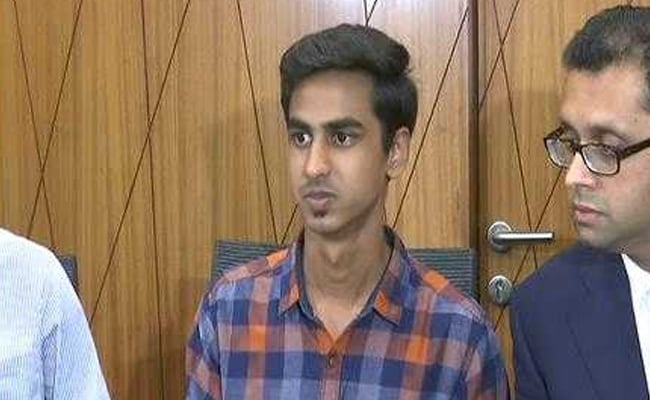 "I request you all to not harass or trouble us," Anuj Loya, Judge Loya's son said.

Mumbai: Anuj Loya, the son of Judge BH Loya -- who was hearing the Sohrabuddin fake encounter case -- is holding a press conference in Mumbai. This comes two days after the top judges of Supreme Court took on Chief Justice Dipak Misra alleging 'selective' allocation of cases to benches among other things. The practice, they claimed, adversely affected the judiciary. Two petitions asking for an investigation into the judge's death were assigned to a bench that the judges reportedly disapproved of. The four top court judges reportedly voiced their protest before chief Justice Misra. Judge Loya's family has alleged that his death in 2014 was linked to the only case he was handling at the time - the CBI's case of murder against BJP president Amit Shah in the Sohrabuddin fake encounter.

Here are the highlights of Anuj Loya's press conference:

Promoted
Listen to the latest songs, only on JioSaavn.com
I am requesting you all media people to convey to those people not to harass the family members. Many people are disturbing him (his son). As a friend of Loya's family, I am conveying this message to the media. The family is suffering from last three years, that's why we came here.