Seven military men were martyred and 20 others injured in the attack on the Air Force Base in Punjab's Pathankot. (AP photo)

Islamabad: Pakistan is "swiftly" carrying out investigations in a "transparent" manner into the terror attack on the air base in Pathankot and "will soon bring out the truth", the country's Prime Minister Nawaz Sharif has told US Secretary of State John Kerry on a telephone call.

"Kerry extended full support to the Prime Minister to find out the truth in the Pathankot terror incident," a statement issued by the Pakistan Prime Minister's Office said.

Mr Sharif told Mr Kerry that "we are swiftly carrying out investigations in a transparent manner and will bring out the truth. The world will see our effectiveness and sincerity in this regard, the Prime Minister added," the statement said.

Mr Kerry's call to Mr Sharif came amid Indian intelligence reports suggesting that Pakistan-based groups have planned and executed the strike on the Pathankot air base. 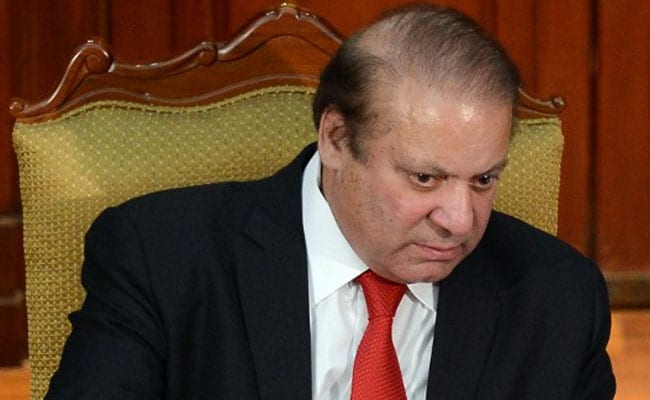 Saying that Pakistan must deliver "prompt and decisive action" on the evidence provided, the Indian government has said without that, crucial talks between the Foreign Secretaries of both countries are unlikely to go ahead next week.

Speaking on the talks, Mr Kerry said the US hopes that dialogue between India and Pakistan will continue despite the fact that terrorists have tried to thwart it.

Mr Sharif said Pakistan would not allow anyone to use its soil to carry out terror operations abroad, the statement added.

Earlier, a senior State Department official said in Washington that the US feels that time has come for Pakistan to walk the talk on the promises it made - both in public and in private conversations - that there would be no discrimination in its action against terrorist networks and bring the perpetrators of the Pathankot attack to justice.

Seven military men were martyred and 20 others injured in the 84-hour operation launched last Saturday as six Pakistani terrorists attacked the Air Force base in Punjab's Pathankot.