Three accused, all residents of Jodhpur, have been arrested and around 5kgs gold was recovered from the car, an official statement said. 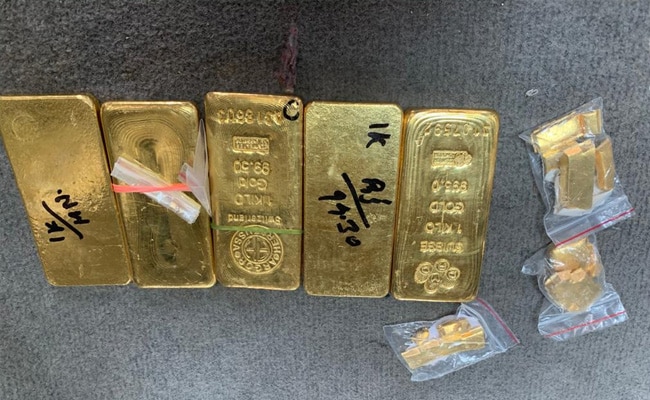 A man was shot after gold smugglers opened fire at Directorate of Revenue Intelligence (DRI) officers near Rajasthan's Jodhpur today, officials said in a statement.

Sumer Sen, a contractual worker with GST formation, was shot near his liver and is now stable.

The incident occurred in Belara, near Jodhpur, when a DRI team stopped a car at around 6am. When the three occupants of the car were asked to get out of the vehicle, one of them started firing with a country-made pistol. The officers dodged the bullets but Mr Sen, who was with the team, got injured in the firing.

A local police team arrived after a call for backup and arrested the smugglers. The officials had earlier taken away the key of the car, leaving the smugglers locked in the vehicle.

Three accused, all residents of Jodhpur, have been arrested and around 5kg gold was recovered from the car, a DRI statement said.

The team had acted upon specific intelligence about gold being smuggled from state capital Jaipur to Jodhpur and was keeping surveillance.

Jodhpur Commissioner Atul Gupta has been instructed to provide all assistance to the victim and his family, the statement said.

Earlier this month, two DRI officials were injured in a dramatic car chase behind gold smugglers in Kerala's Kozhikode after which three accused were arrested.