Jharkhand: Additional District Judge Uttam Anand was allegedly killed after a vehicle hit him in Dhanbad on July 28. Two persons have been arrested in the case. 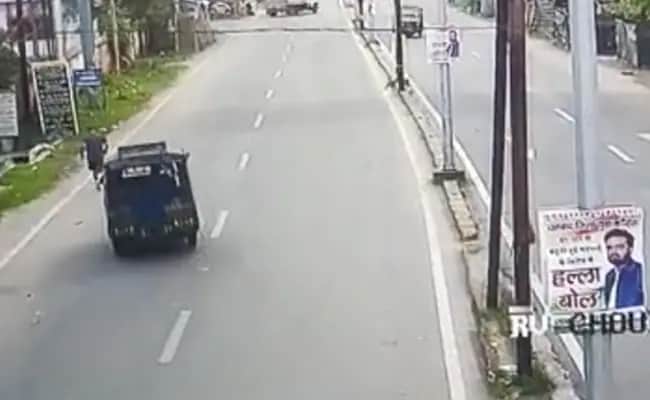 Dhanbad Police will conduct narco test, layered voice analysis and brain mapping of both the accused arrested in the case of alleged killing of Additional District Judge Uttam Anand.

"Police have got permission from Dhanbad court to conduct four tests including narco, layered voice analysis and brain mapping of both accused arrested in the case. The tests will be done at Gujarat FSL. We are contacting Gujarat FSL. We will further the process once the date is confirmed from them," said Sanjeev Kumar, Senior Superintendent of Police, Dhanbad district.

Jharkhand government on Saturday recommended a CBI probe in the matter.

On this, the SSP said, "The state government has recommended CBI probe in the case. Our investigation will continue till the CBI takes over. Various teams are interrogating and investigating at various places."

Meanwhile, the Special Investigation Team (SIT) formed to probe the case submitted its progress report on Tuesday in Jharkhand High Court. The court, through the advocate general, was informed that the state government has decided to transfer the case to the Central Bureau of Investigation. The court said that it will keep monitoring the case.

Last week, Umesh Manjhi, the officer-in-charge of Pathardih police station, was suspended from his services in the case of the alleged killing of Additional District Judge Uttam Anand.

On July 28, Judge Uttam Anand was allegedly killed after a vehicle hit him near the Magistrate Colony, Dhanbad.

Two people involved in the alleged killing were arrested, and the auto used for the crime has also been seized. The accused, identified as Lakhan Kumar Verma and Rahul Verma, confessed to the crime, said Amol Vinukant Homkar, Inspector General (Ops).

On July 30, the Supreme Court took suo motu cognizance of the killing. A day later, the Jharkhand government recommended a CBI probe into the killing of the judge.