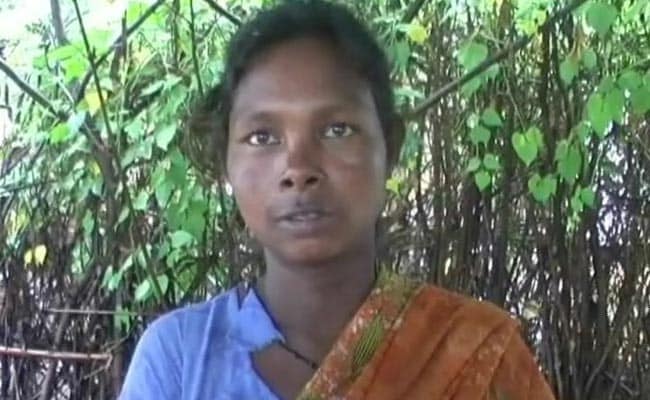 Aano Birhor, the mother said, "It was difficult to take care of the child. I have done nothing wrong."

Ranchi: A woman in poverty-stricken Jharkhand says she has sold her newborn son for Rs 2,500 and bought a couple of goats with the money.

Aano Birhor had sold her son to one Kedar Sao, who had four daughters and wanted a son.

A resident of Ramgarh's Birhor Tola, the woman, whose husband died, already has six children, three of whom are boys. She used to scrape together a living by making ropes - one of the chief occupations in the area.

Admitting that she had sold the child, Aano Birhor told NDTV, "It was difficult to take care of the child. I sold him for Rs 2500. I have done nothing wrong."

A case has not has been filed with the police, but administration officials say they would investigate the matter.
Comments
Jharkhandwoman sells newbornson sold to buy goats