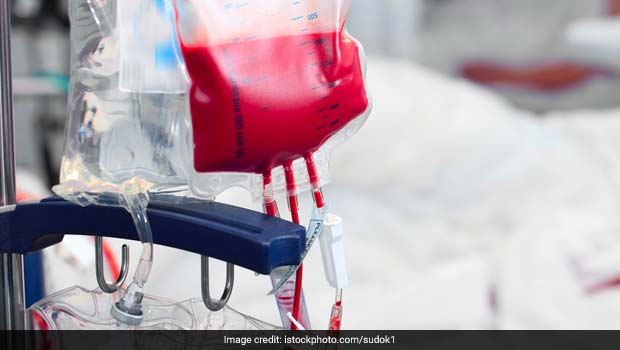 Jharkhand Government has intended to promote voluntary blood donation among its employees and decided to sanction four special casual leaves in a year to its employees for donating blood voluntarily on working days, an official release said here on Monday.

The announcement came on the National Voluntary Blood Donation day.

In an attempt to motivate government employees, the state health, education and family welfare department has decided to sanction four special casual leave in lieu of donation of blood voluntarily on working days.

Meanwhile, around 775 units of blood was collected during a blood donation camp organised by the Red Cross here on Monday.