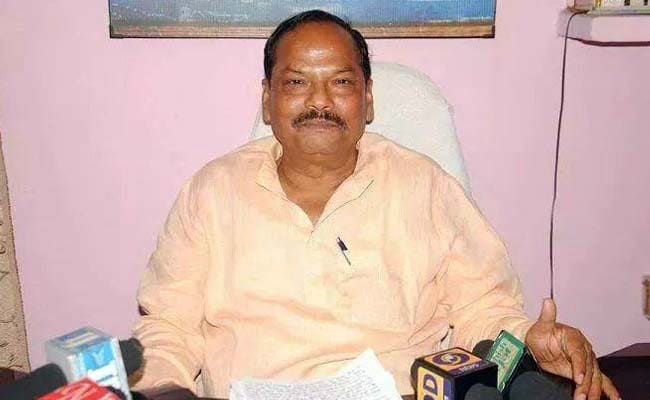 Ranchi: Jharkhand Chief Minister Raghubar Das will launch "cashless Jharkhand campaign" from Nagadi block of Ranchi district on December 2 which will continue till December 10 in the state, an official release said on Wednesday.

Sanjay Kumar, Principal Secretary to Chief Minister, met the representatives of mobile companies and asked them to assist in making the cashless programme a success.

Asking them to make consumers aware about the campaign, Mr Kumar said the Chief Minister desired to make the public and the state smart by connecting the cashless economic system, the release said.

The senior official asked the mobile companies to make their consumers aware about the campaign through bulk SMS or voice SMS.

Promoted
Listen to the latest songs, only on JioSaavn.com
Mr Kumar asked the companies to strengthen mobile network and increase the speed of internet in the state and if necessary towers could be increased.

"Those In Skull Caps...": Yogi Adityanath's Deputy On UP Law And Order