The JDU is contesting the Jharkhand assembly elections on its own and has so far announced 25 candidates. 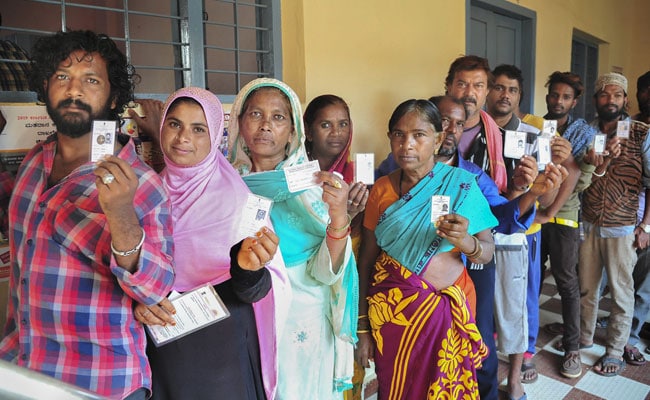 Mr Murmu has been fielded from Majhgaon while Vimal Kumar Sumbarui has been nominated from Chaibasa.

Mr Sumbarui is a son of former minister of Bihar and Congress leader Bagun Sumbarui, who died last year.

Bagun Sumbarui had also been a member of the Lok Sabha between 1977 and 1989 and 2004 and 2009. He represented the Lower House from Singhbhum. The other 10 candidates of the Nitish Kumar's Party are new faces.

The five-phase assembly election will commence on November 30 and end on December 20 with counting taking place on December 23.