Ness Wadia Japan Drug Case: Ness Wadia was arrested in early March. He argued that the drug was meant strictly for personal use. 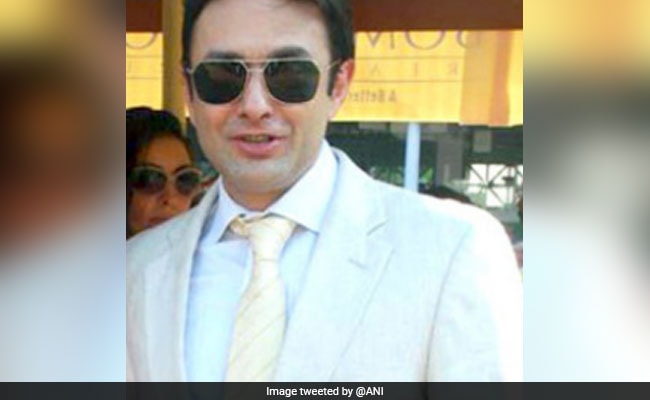 Ness Wadia is the son of industrialist Nusli Wadia and co-owner of the IPL franchise Kings XI Punjab.

Industrialist Ness Wadia's arrest in early March and subsequent sentencing in a Japanese court over possession of drugs will not affect "the discharge of any of his business-related responsibilities", the Wadia Group said today.

Ness Wadia (47), the son of industrialist Nusli Wadia and co-owner of the Indian Premier League franchise Kings XI Punjab, was sentenced to two years in jail by a Sapporo court after his arrest while on a skiing holiday to Japan. The punishment was later suspended for five years.

"The judgement is clear. As it is a suspended sentence, it will not impact Ness Wadia in discharging any of his responsibilities. He will continue to play the role that he has done hitherto, both within the Group and outside," a statement issued by the Wadia Group read.

Ness Wadia was arrested at the New Chitose Airport in the northern Japanese island of Hokkaido. He admitted to drug possession, about 25 gm of which appeared to be cannabis resin, but argued that the drug was meant strictly for personal use, news agency IANS quoted a court official as saying.

Shares of the Wadia Group fell up to 17% today, after news of Ness Wadia's sentencing emerged.

The Wadia Group is one of the oldest business conglomerates in India. The group was founded by Lovji Nusserwanjee Wadia in 1736. Its current chairman is Nusli Wadia, whose two sons - Jehangir and Ness - are actively involved in running the group businesses. Ness Wadia serves as the Managing Director of the Bombay Burmah Trading Company Limited and Chairman of the National Peroxide Limited. He also serves as Director on the boards of various Wadia Group companies such as Britannia Industries, Bombay Dyeing, GoAir and Wadia Techno Engineering Services.