Dr Syed Maqbool, an interventional cardiologist at a premier hospital, alleged that on Saturday morning, he was stopped at a police post and was not allowed to move further. 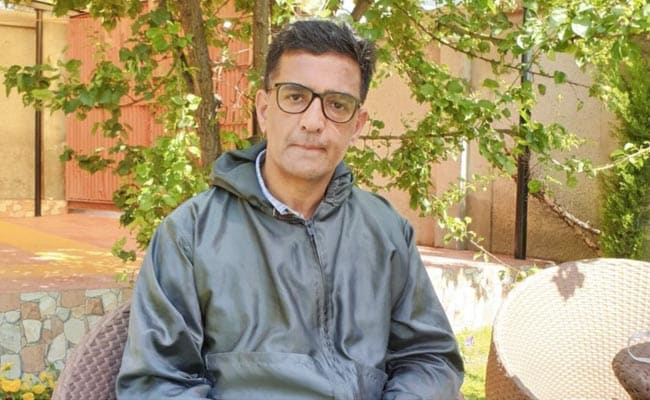 Kashmir: A probe into the incident has been ordered.

A senior Srinagar-based cardiologist has alleged that he was stopped and thrashed by the local police while he was on his way to attend medical emergencies at a hospital. He said he was also detained for hours. The police in turn registered a case against the doctor, alleging he "manhandled" a policeman on duty. A probe into the incident will be ordered, police said.

Dr Syed Maqbool, an interventional cardiologist at a premier hospital, alleged that on Saturday morning, he was stopped at a police post and was not allowed to move further amid the coronavirus lockdown. He was beaten with baton as soon as he disembarked from his car, he said.

"The officer (in-charge of a police station) was equally rude. He asked me to accompany him to the police station where I was mentally tortured, abused and harassed for a whole day," he alleged.

"The policeman took away my phone and identity card and humiliated me by saying things like doctors are thieves and that we prescribe duplicate medicines," Mr Maqbool added.

He said he even pleaded before the officer that he should be allowed to attend critical cardiac emergencies. "My vehicle is still at the police station'," he said.

The doctor said the officer threatened him with dire consequences if he told anybody about the nearly 8-hours detention.

"The officer said that the police are now under direct control of the Ministry of Home Affairs, and they can put him in jail for years together," he said.

Vijay Kumar, Inspector General of Police, Kashmir Zone, said he has asked for a report on the incident and an inquiry will be initiated.

Dr Maqbool has denied that he manhandled the policeman. "Please release the CCTV footage. If I have manhandled a policeman, I should be sent to life imprisonment".

Dr Samia Rashid, the Principal of Medical College, Srinagar, said the alleged behaviour of the police was deplorable.

"The behaviour of the police has been deplorable to say the least. We as frontline workers have been working day in and day out risking our lives and families only to harassed. We as administration have raised the issue with the concerned authorities and hope for swift action," she tweeted.

Earlier this month, policemen were seen allegedly burning and vandalising property in a village in Budgam in a video.