Colleges across Kashmir will be reopened by October 9. 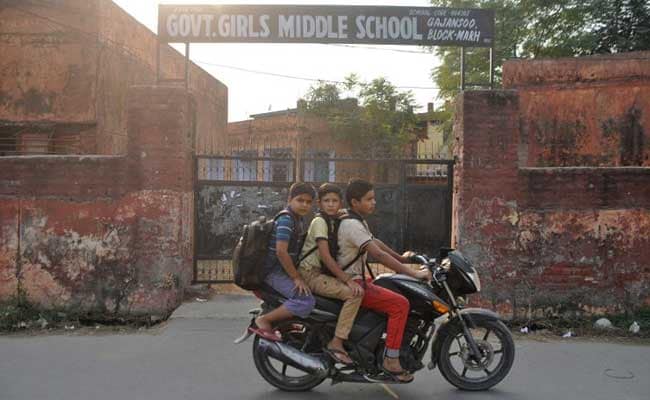 The Jammu and Kashmir administration has directed officials to ensure that all schools in the Valley reopen by Thursday after remaining closed for nearly two months following abrogation of special status to the state.

Divisional Commissioner of Kashmir Baseer Ahmad Khan on Monday directed all deputy commissioners in the Valley and the director of school education to make sure that no tuition fee or bus fee is charged from students for the days in August and September when the institutes were closed.

He directed officials concerned to ensure that all government schools and private institutions up to higher secondary level in the Valley be reopened by Thursday, a spokesperson said.

Colleges across Kashmir will be reopened by October 9, the spokesperson said.

The state administration had attempted to reopen schools last month but that did not succeed because while the teachers and other staff reported for work, the students did not turn up.

During a meeting with deputy commissioners and officials concerned in Kashmir on Monday, Mr Khan directed them to hold parent-teacher meet at all schools in the Valley on Tuesday and also finalise all modalities for opening schools and colleges in coordination with district administrations.

The spokesperson said that during Monday's meeting, it was informed that medical and dental colleges are already functioning smoothly and the students are appearing in exams without any inconvenience.