The incident took place in Dooghera, around 60 km from Alwar city in Rajasthan. 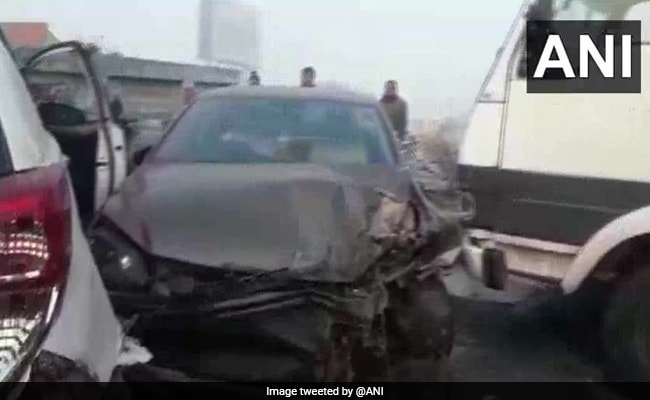 Around a dozen people got injured after over 30 vehicles collided on Jaipur-Delhi National Highway 8 due to low visibility caused by heavy fog today morning, news agency ANI reported.

The incident took place in Dooghera, around 60 km from Alwar city in Rajasthan.

The injured have been shifted to the hospital and the damaged vehicles are being removed from the road. 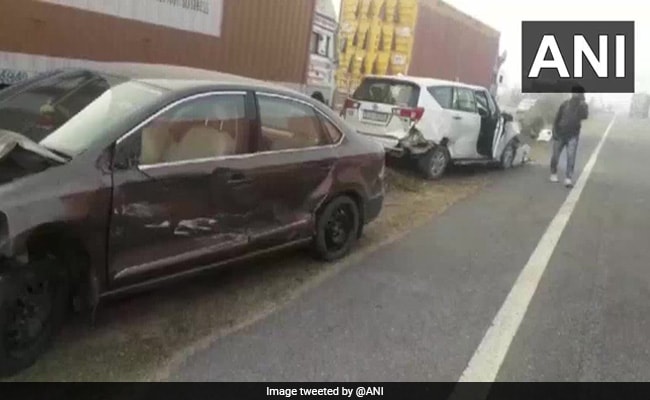 Last week, similar pile-up took place at Saban chowk on National Highway-8 in which two died and 12 got injured.