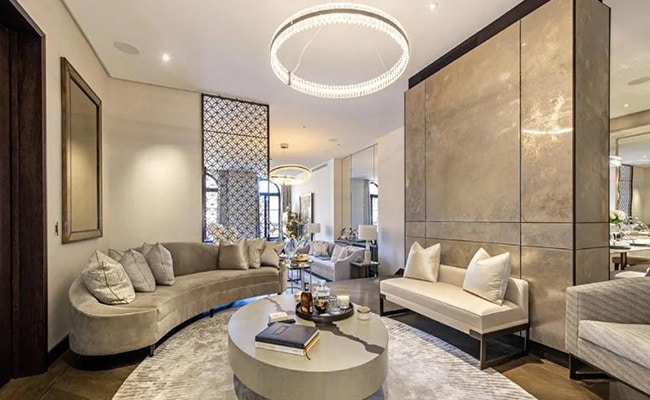 A posh apartment of jailed Yes Bank founder Rana Kapoor worth Rs 127 crore in London has been attached by the Enforcement Directorate as it digs deeper into alleged money laundering involving the private bank's former boss.

The apartment in London's 77 South Audley Street has a market value of 13.5 million pounds in the UK, sources have said. Mr Kapoor bought the property in 2017 for 9.9 million pounds or Rs 93 crore in the name of Doit Creations Jersey Ltd, the Enforcement Directorate said in a statement.

The former bank executive was arrested in early March in the alleged scam worth Rs 4,300 crore. His arrest before the coronavirus lockdown happened in the midst of the Reserve Bank of India (RBI) capping transactions for every Yes Bank user at Rs 50,000 for a month.

The RBI had to intervene and choose the nuclear option after the private bank couldn't service its debts following defaults by big firms to whom it had loaned large sums. A run at the bank followed, with thousands of worried depositors desperately trying to withdraw whatever money they could. 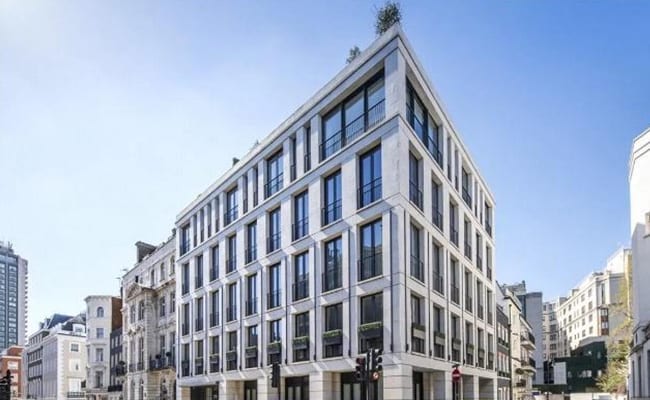 The apartment in London's 77 South Audley Street has a market value of 13.5 million pounds

Mr Kapoor's wife and three daughters are also among 13 accused named by the Central Bureau of Investigation in the money-laundering case at India's fourth-largest private lender.

According to the case filed by the CBI, Yes Bank invested around Rs 3,700 crore in DHFL or Dewan Housing and Finance Ltd around the same time it granted a Rs 600 crore loan to a company called Doit, owned by Mr Kapoor's three daughters Roshni Kapoor, Rakhee Kapoor Tandon and Radha Kapoor.

DHFL allegedly did not redeem the Rs 3,700 crore bought in debentures by Yes Bank. The CBI calls it a bribe as DHFL valued five properties pledged by Doit as collateral at Rs 700 crore, though the acquisition cost of these properties was just Rs 40 crore. 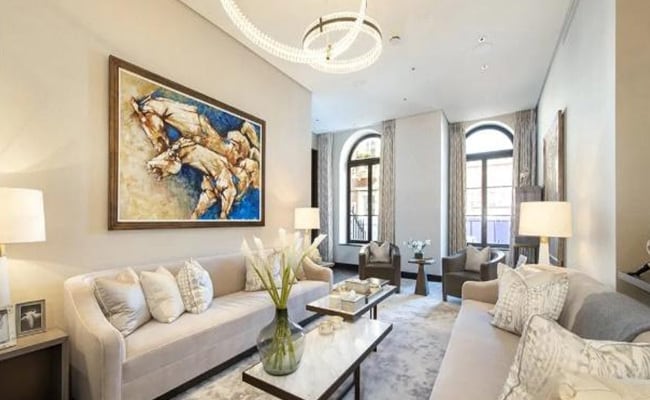 Rana Kapoor bought the property in 2017 for 9.9 million pounds

The agency also alleged that Yes Bank sanctioned a loan of Rs 750 crore to RKW Developers Pvt Ltd, which is a DHFL group company, for their Bandra Reclamation Project in Mumbai. The whole amount was allegedly siphoned off by Kapil Wadhawan, a relative of RKW director Dheeraj Rajesh Kumar Wadhawan.

The CBI alleged that Mr Kapoor, in criminal conspiracy with Kapil Wadhawan and others, had invested in DHFL through Yes Bank to gain undue benefits for himself and his family.

Mr Kapoor has denied all the charges.