The photographer, who identifies himself as a contributor of National Geographic on his Linkedin page, claimed that he was being denied basic facilities in the jail. 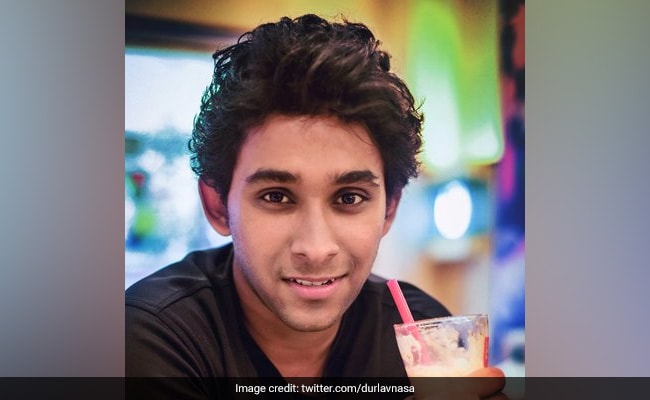 The photographer claimed that the Indian Embassy in Nepal has been of little help to him.(FILE)

A trip to Nepal has turned into a nightmare for a photographer from West Bengal as he ended up in prison for allegedly carrying jpeg image printouts of USD 100 notes, which he would have "needed there for shooting a short film".

Alone and helpless in Nepal, Durlav Roy Chowdhury (24), a resident of Salkia in West Bengal's Howrah district, had been waiting for assistance from India since November.

Speaking to PTI over phone from ward number 2 of Jhapa Karagaar in Nepal, Mr Roy Chowdhury said that court hearing of his case is scheduled on May 25, and he was hoping to get reprieve as "I have not done anything illegal".

Eshor Raj Poudel, the consul general of Nepal in Kolkata, when approached by PTI, said he had no information about the case.

"I will explore this and talk to the authorities and the district magistrate of Jhapa. As this is a legal matter, we need to see the evidence. But I can assure that all support would be rendered to the family of the man under trial,” Mr Poudel stated.

The photographer, who identifies himself as a contributor of National Geographic on his Linkedin page, claimed that he was being denied basic facilities in the jail.

He also said that he was subjected to "torture" for 20 days since his arrest on November 24 before being produced before a court which then sent him to judicial custody.

"I started my journey last November. At every checkpoint, I had showed security personnel the printouts of the USD bills that I had with me for the shoot. They allowed me to get through. At the Chandragadi Airport, however, authorities sent me to an office and I was subsequently detained," he maintained.

Mr Roy Chowdhury said he was carrying around 230 pieces of prop USD notes, which, "in no way, matched with actual currency when forensic tests were conducted", the report of which he shared with PTI.

"I had planned to throw them in the air and shoot a sequence for my film 'Money Isn't Everything'. I had never thought that I would be charged with 'Mudra Sambandhi Kasoor' (offence related to currency) for it in Nepal,” he said.

"I have been treated like an animal by Nepalese Police. They didn't allow me to call my mother in India for weeks or share my ordeal with anyone else. For the first few weeks, I was not given my inhaler. My health deteriorated and only then they showed mercy," he said.

The 24-year-old also said that language has been a major barrier.

"I don't know Nepalese and none of the jail officials speak English. I gave them all details and documents, but they didn't understand. They made me sign papers that I couldn't read or understand," Roy Chowdhury, who lost his father in 2015, said.

He claimed that the Indian Embassy in Nepal has been of little help to him.

"I keep calling the Indian Embassy here every day but the officials there maintain they won't be able to do much for me. The only thing they helped me with is a lawyer," the photographer stated.

His mother, Tripti Roy Chowdhury, a cancer patient, said she had been running from pillar to post to secure freedom for his son over the past few months.

She said that she came to know about her son's imprisonment only in January.

"I spent days trying to locate him. In January, when I came to know of his ordeal, I was shocked," the 63-year-old woman, who visited her son in March, said.

She said that her attempts to reach out to Chief Minister Mamata Banerjee yielded no result thus far.

Mr Roy Chowdhury's mother, who is also in Nepal at present for the court hearing, said she would appeal to the judge for the release of her son, "who is suffering in jail for no valid reason".

"I also want plead to the chief minister for help. I'm a cancer patient and have no one to turn to other than my son. I believe the CM will sympathise with my situation," she added.