On Jagjit Singh's 77th birth anniversary, here's a look at his journey from Rajasthan's Sri Ganganagar to Mumbai and becoming the world's most-celebrated Ghazal singer. 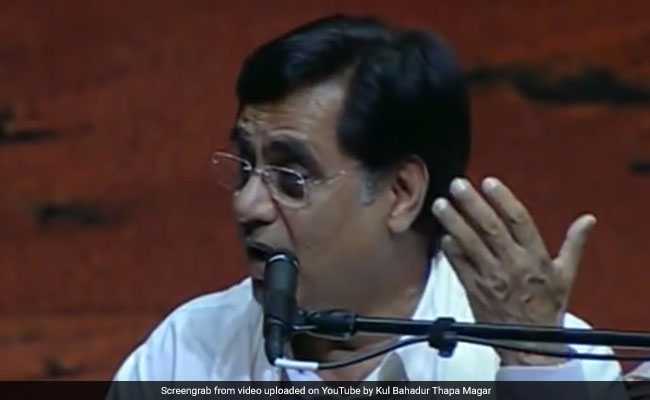 Jagjit Singh is among the most revered Ghazal singers in world.