Sarabjeet Singh Mokha is accused of sourcing 500 Remdesivir injections from Indore, which his hospital administered to many COVID-19 patients. 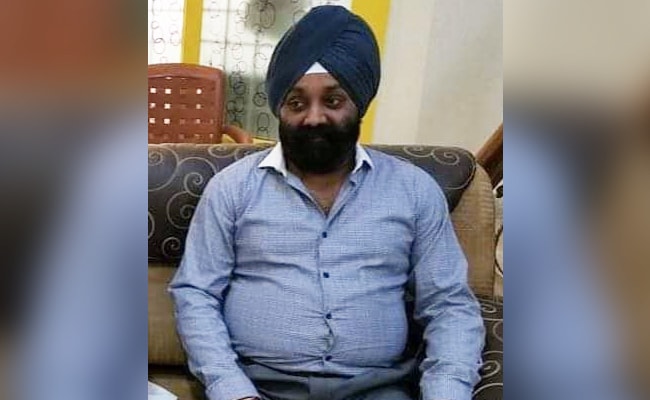 Sarabjit Singh Mokha is now relieved of his charges as VHP leader.

The director of a hospital in Madhya Pradesh's Jabalpur is among four persons arrested for procuring and administering fake Remdesivir, a drug used in the treatment of COVID-19. The accused, Sarabjeet Singh Mokha, is also the Vishwa Hindu Parishad (VHP) president of the Narmada division.

Mokha, the Director of Jabalpur's City Hospital, is accused of sourcing 500 Remdesivir injections from Indore, which the hospital administered to many COVID-19 patients. He has now been booked under Sections 274, 275, 308, and 420 of the Indian Penal Code.

Of the other accused persons in the case, one Devendra Chaurasia works as Mokha's manager, and another, Sapan Jain, handles dealerships with pharmaceutical companies.

The incident came to light after a team of Gujarat Police busted a fake Remdesivir manufacturing unit and arrested Jain from Jabalpur on May 7.

VHP Prant Mantri, Rajesh Tiwari, has said Mokha is now relieved of his charges and that the police must take stringent actions against such people.

"We have recent days set up a nodal officer of the rank of Additional Superintendent of Police, under who leadership an SIT has been formed to track black marketing of Remdesivir and oxygen. We are trying to break that intricate network," Bhagwat Singh, Jabalpur Inspector General, told reporters.

"In Chindwara, too, we have caught 3-4 people. Some people in Jabalpur too were caught selling oxygen cylinders Rs 20,000 for each."

With the second covid wave overwhelming the country's medical system, a lot of key resources have been in short supply. These include drugs like Remdesivir and even oxygen.