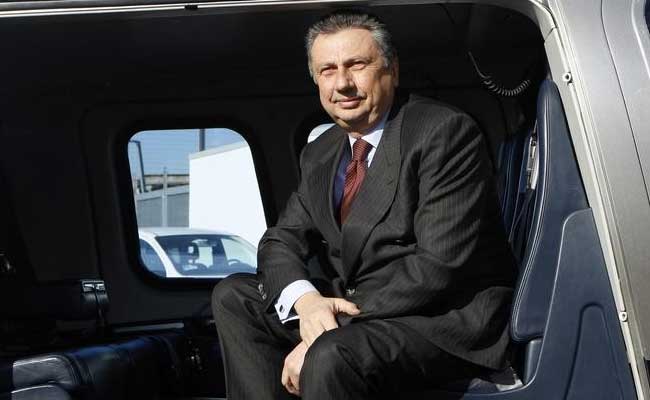 VVIP chopper deal was cancelled after Giuseppe Orsi was arrested on suspicion of paying bribes.

Milan: Italy's highest court has ordered a re-trial of former top executives at defence group Leonardo Finmeccanica over allegations of bribery in a 2010 contract to provide a dozen VVIP helicopters to India.

In April, a Milan appeals court sentenced former Finmeccanica CEO Giuseppe Orsi to four and a half years in prison for corruption and falsifying invoices, overturning a previous lower court ruling.

Bruno Spagnolini, former head of the group's helicopter unit AgustaWestland, was sentenced to four years in jail over the Rs 3,600 crore contract.

The case went to the highest court after the two executives launched an appeal.

Both executives will now have to be tried again in front of Milan's appeals court.

The VVIP chopper deal was cancelled in 2014 after Orsi was arrested on suspicion of paying bribes to secure the deal.

Promoted
Listen to the latest songs, only on JioSaavn.com
AgustaWestland had opposed India's decision to cancel the order and the contract is currently suspended and the subject of international arbitration in Paris.

The case against Finmeccanica itself was dropped by prosecutors back in 2014 while AgustaWestland agreed on a 7.5 million-euro settlement with the court the same year.
© Thomson Reuters 2016