Isha Ambani Wedding: Isha Ambani is going to get married to Anand Piramal, son of industrialist Ajay Piramal, in a grand ceremony tonight at the Ambani residence of Antilia in Mumbai. 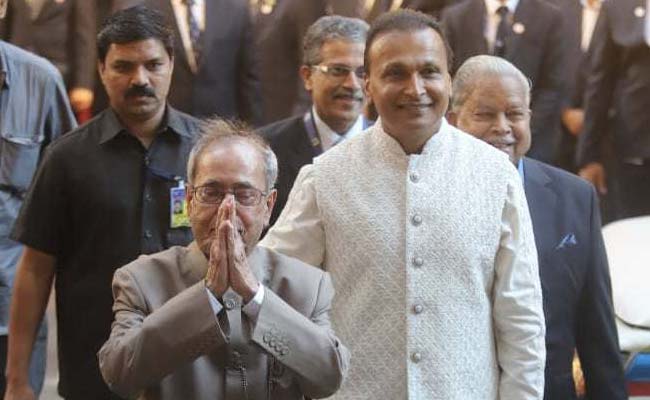 A bevy of celebrities are set to attend the marriage of Isha Ambani, daughter of billionaire Mukesh Ambani. Isha Ambani is going to get married to Anand Piramal, son of industrialist Ajay Piramal, in a grand ceremony tonight at the Ambani residence of Antilia in Mumbai. The power-packed event is going to be attended by the who's who of Bollywood, industrialists and politicians. Among the politicians, former president Pranab Mukherjee, Sharad Pawar, Rajnath Singh, Mamata Banerjee, Maneka Gandhi, N Chandrababu Naidu, Rajinikanth, HD Deve Gowda, Vijay Rupani, Suresh Prabhu and P Chidambaram have reached Antilia to attend the grand wedding.

During the pre-wedding festivities held in Rajasthan's Udaipur, guests were treated to dazzling performances from the likes of American pop sensation Beyonce Knowles, Salman Khan, Shahrukh Khan, Karan Johar and Aishwariya Rai Bachchan. The photos and dance videos of the pre-wedding bash became viral on social media, with many calling it the "wedding of the year".

Now a number of high-profile celebrities have arrived at the Ambani residence for the wedding, many of them in vintage cars. Flowers greeted the guests who reached the wedding venue and many of the baraatis danced their hearts out as they reached the venue.

Anil Ambani greeted Pranab Mukherjee and escorted him to Antilia. It was a double celebration for Rajinikanth when he arrived at the wedding with his wife, Latha Rajinikanth, as it is his 68th birthday today. 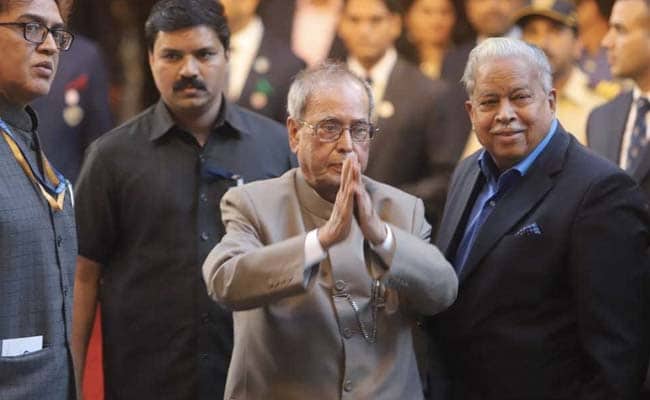 Pranab Mukherjee greets the paparazzi as he arrives at Antilia. 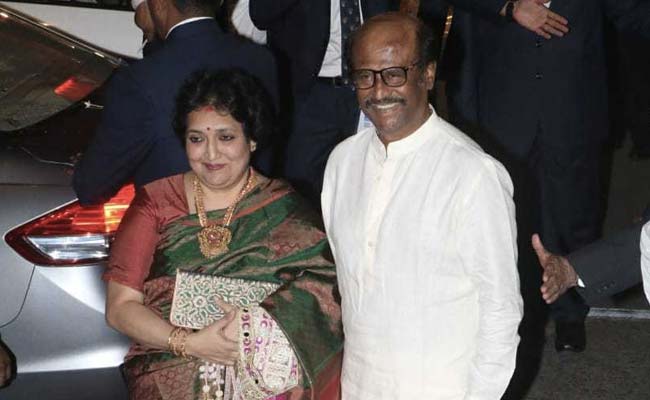 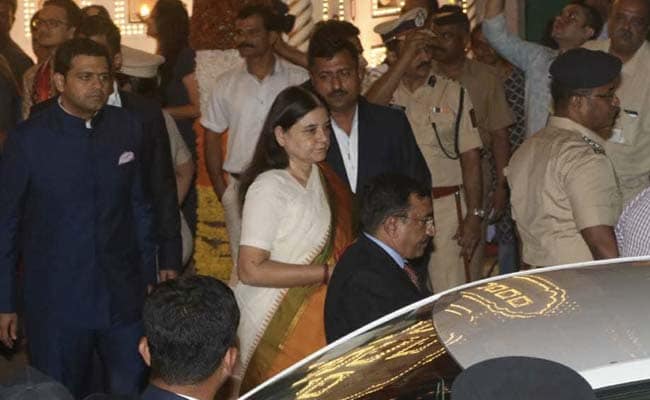 Maneka Gandhi was invited for Isha Ambani's wedding as well and she can be seen arriving at Antilia. 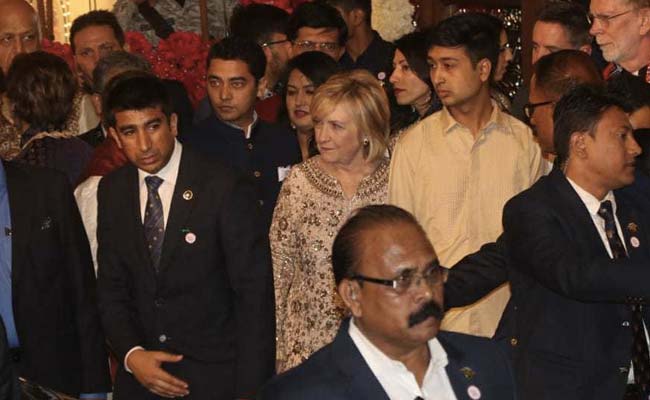 Hillary Clinton reached the venue. Videos of her grooving to music with Shahrukh Khan are going viral on social media. 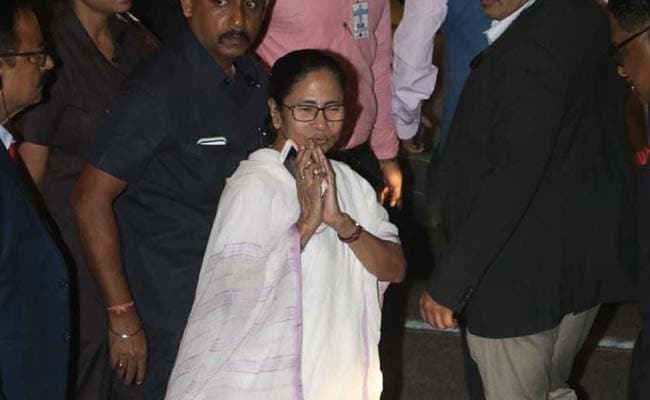 Mamata Banerjee also reached the venue of the wedding and is seen here greeting the media. 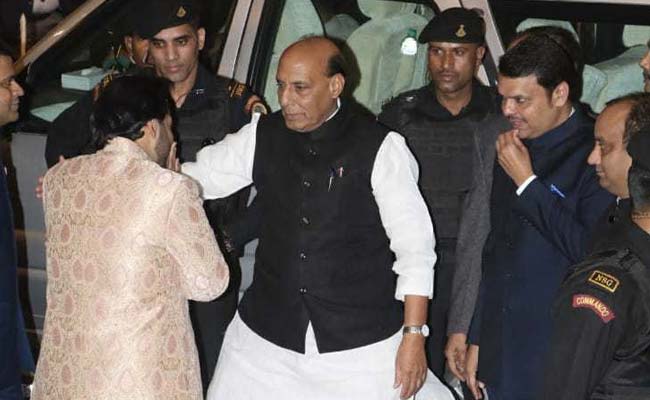 Home minister Rajnath Singh also arrived at the venue to attend the wedding. 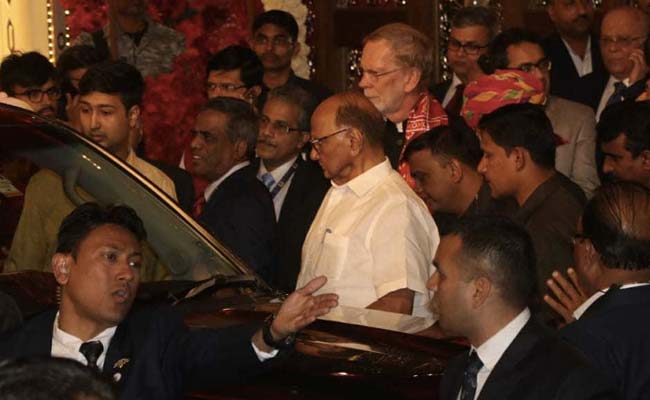 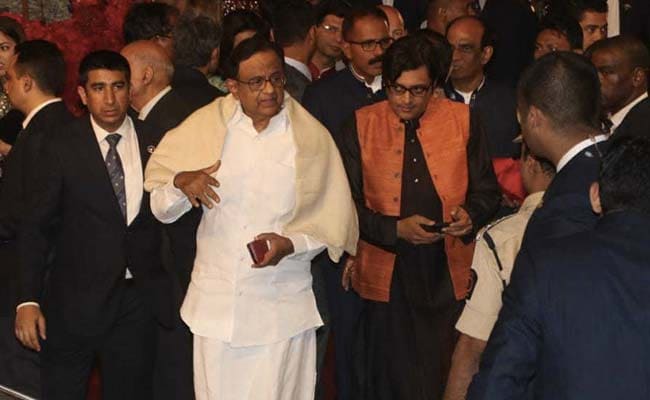