Irish PM On Private Visit To India, To Celebrate New Year In Goa

On Sunday, Mr Varadkar along with his family members visited his ancestral village Varad in the coastal Sindhudurg district of Maharashtra. 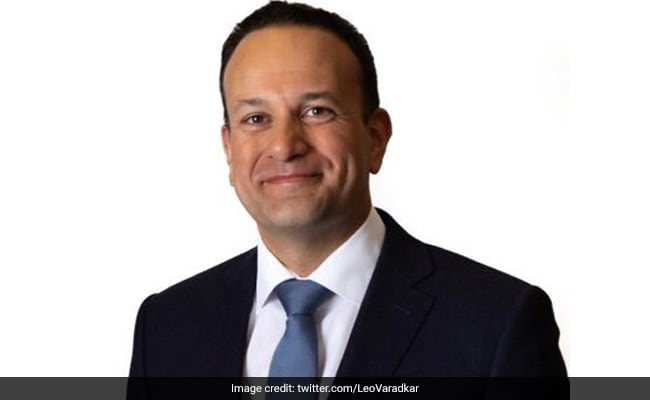 Leo Varadkar is currently on a private visit to India

Ireland Prime Minister Leo Varadkar, who has his roots in India, would ring in the New Year in the coastal state of Goa, an official said on Monday.

Mr Varadkar, who is currently on a private visit to India, would arrive in Goa on Monday afternoon, a senior police official said. "Prime Minister Varadkar's visit is entirely private.There are no official functions planned during his visit. Hewould be in Goa till January 1 alongwith his family," he said.

He will take a flight from the Dabolim Airport on January 1 afternoon to return to his country, the official added.

On Sunday, Mr Varadkar along with his family members visited his ancestral village Varad in the coastal Sindhudurg district of Maharashtra.

It was his first visit to the village, said Varadkar,who became prime minister of Ireland in June 2017. His father Ashok Varadkar, a doctor, moved to the United Kingdom in the 1960s. The visit was a "special moment" as three generations of his family gathered at Varad, the Ireland prime minister said after the villagers felicitated him. He also visited a temple of the village deity.