Joicy Joyce and a faculty member at a coaching centre for civil service aspirants were arrested for helping IPS officer Safeer Karim cheat in the Civil Services Examination conducted by the Union Public Service Commission, or UPSC. 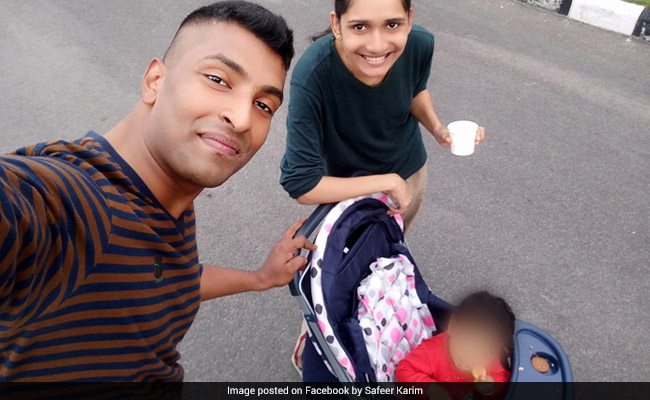 CHENNAI: Police officer Safeer Karim's wife who allegedly helped the officer get his answers right in the civil services examination was arrested today from Hyderabad, 600 km from Tamil Nadu capital Chennai where the Indian Police Service officer was caught yesterday.

A police official said Joicy Joyce and a faculty member at a coaching centre for civil service aspirants were arrested for helping 2015 batch Indian Police Service, or IPS officer, Safeer Karim cheat in the exam using high-tech devices including a micro camera and a small earpiece device that were difficult to detect.

The camera, usually placed under the shirt's collar, is connected to a mobile phone via Bluetooth. It is used to take pictures of the question paper, the mobile phone transmits the photograph. A person well-versed in the subject on the other end of the line dictates the answers or the points, transmitted into small earpiece. 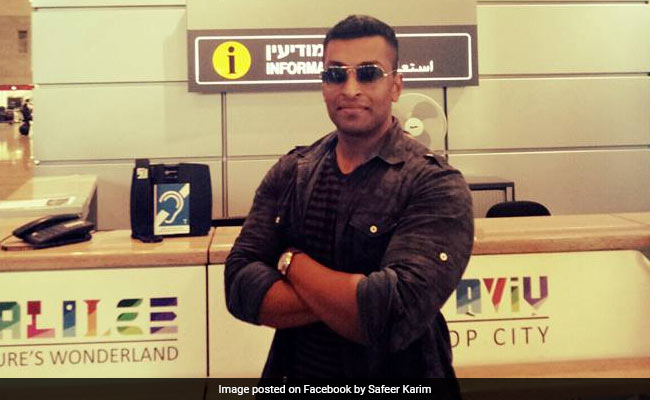 Police would not say if this was the first time that Safeer Karim had used the gadgets for cheating.

The flamboyant police officer had cleared a similar test about two years ago when he secured the 112th rank.

The IAS is the first choice of 95 per cent civil service aspirants; it is considered much more high profile. Also, its members usually rise to leadership roles in the bureaucracy.

Promoted
Listen to the latest songs, only on JioSaavn.com
There is no clarity why Mr Karim decided to go for a career switch, to the IAS.

He had already joined Tirunelveli district, 630 km from Tamil Nadu capital Chennai, as an Assistant Superintendent of Police.