The anti-narcotics agency said it seized on Friday one of the largest quantity of Cocaine in the country. 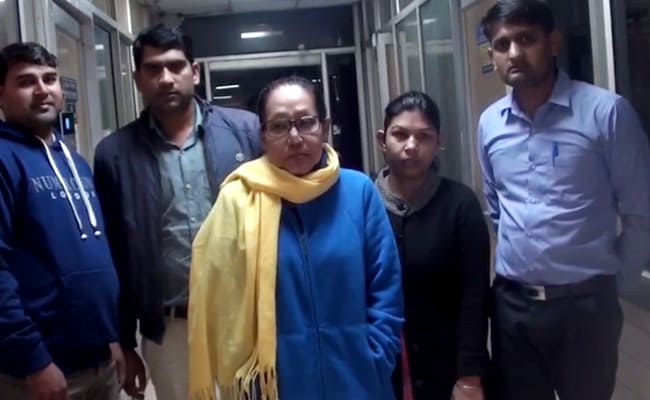 The syndicate used India as both destination and transit for cocaine consignments, officials said.

The Narcotics Control Bureau has busted an international drug cartel with the arrest of nine people and seizure of narcotics worth about Rs 1,300 crore, officials said on Saturday.

The anti-narcotics agency said it seized on Friday one of the largest quantity of Cocaine in the country, at 20 Kgs, from a drugs syndicate spread across Delhi, the national capital region, Punjab, Uttarakhand, Maharashtra, with global links in Australia, Canada, the US, Indonesia, Sri Lanka, Columbia, Malaysia and Nigeria.

Sharing preliminary inputs, officials said five Indians, an American, an Indonesian and two Nigerians have been arrested in this operation.

The syndicate used India as both destination and transit for cocaine consignments, they said.

The seized drug in India has international value of Rs 100 crore and the total worth of the seizure effected from this cartel is Rs 1,300 crore.

The source of 55 kg of cocaine and 200 kg of methamphetamine that was seized in Australia has also been unearthed as part of this operation, officials said.