International Day of Democracy 2021: The United Nations has set aside this day to honour and uphold the basic principles of democracy. 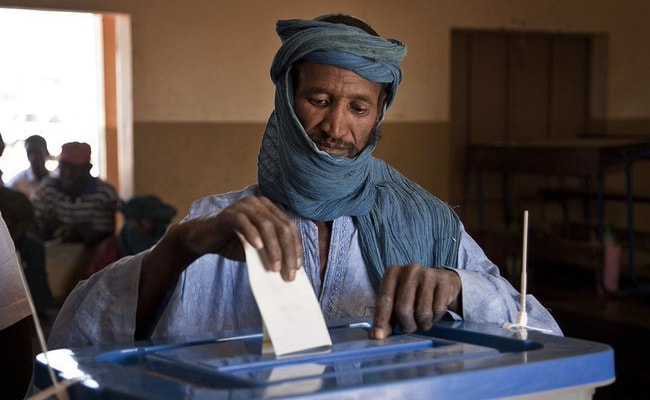 Democracy Day 2021: The day is largely based on the Universal Declaration on Democracy.

Democracy is one of the most popular forms of government in the world today. The United Nations has recognised and set aside a day to uphold and honour the values of democracy. The International Day of Democracy is celebrated every year on September 15. Democracy is a form of government where the citizens of a state have the authority to decide matters of legislation, either directly or through representatives. This type of government finds its way back to the times of Socrates in Athens. The definitive components of democracy have changed since its origin and are adopted by different countries in different ways.

The day is largely based on the Universal Declaration on Democracy, which was adopted on September 15, 1997, by the Inter-Parliamentary Union (IPU). The IPU is an international organisation of national parliaments.

In 2007, following the resolution, the UN General Assembly decided to celebrate the International Day of Democracy on September 15 every year. That year, in November, the UN adopted a resolution to support new and restored democracies all around the globe.

The International Day of Democracy is a day to acknowledge the importance of functional democracy. It is essentially a government that empowers its people to make decisions concerning national interests.

Rights and individual freedoms are considered to be some of the most important components of a democracy. No other form of government can ascertain such rights and freedoms of expression and movement as we see in a democracy.

For India, the largest democracy in the world, the International Day of Democracy works as an important reminder to uphold the fundamental values of the governing model.