Asteroid Day 2021: Know About Asteroids And The Tungusta Event In Siberia

Asteroid Day 2021: June 30 is observed as the International Asteroid Day. Know all about asteroids and the Near-Earth Objects. 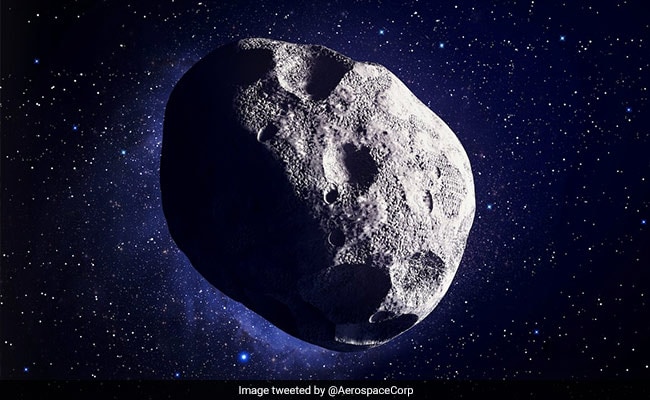 Know all about the Asteroid Day: This year's International Asteroid Day marks the 113th anniversary of the largest recorded asteroid impact that took place near the Tunguska River in remote Russian Siberia. According to scientists who study Near-Earth Objects or NEOs, most asteroids are irregularly shaped. They are often pitted or have tiny craters. In December 2016, the United Nations General Assembly adopted a resolution declaring June 30 as the International Asteroid Day in order to "observe each year at the international level the anniversary of the Tunguska impact over Siberia, June 30, 1908, and to raise public awareness about the asteroid impact hazard."

Asteroids are small rocky bodies orbiting the Sun. They are sometimes called minor planets. According to the NASA, asteroids are "rocky remnants left over from the early formation of our Solar System about 4.6 billion years ago." There are currently 1,097,106 known asteroids, says the NASA. Asteroids are different from meteors, which are small bodies of matter that appear as a streak of light when entering the Earth's atmosphere.

Asteroid Day and the Tunguska Event

The Tunguska event was a huge explosion that took place near the Tunguska River in Russian Siberia. The magnitude of the asteroid impact was so intense that an estimated 80 million trees over an area of 2,150 sq km of forests were flattened, according to reports.

The NASA says, "The only entry of a large meteoroid into Earth's atmosphere in modern history with firsthand accounts was the Tunguska event...This meteor struck a remote part of Siberia but didn't quite make it to the ground. Instead, it exploded in the air a few miles up. The force of the explosion was powerful enough to knock over trees in a region hundreds of miles wide...Locally, hundreds of reindeer were killed" but there is no proof of human deaths.

Watch this space for more interesting facts on asteroids.