An official said that the historic Rajpath will go for redevelopment work soon after hosting the Republic Day Parade on January 26. 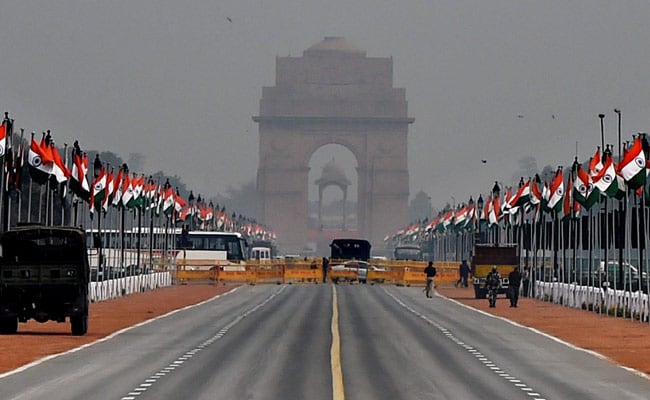 Infrastructure firm Shapoorji Pallonji and Company Limited has emerged as the lowest bidder for the Rajpath redevelopment project after quoting Rs 477.08 crore, which is 4.99 percent less than the estimated cost, according to Central Public Works Department's (CPWD) bid documents.

Tata Projects quoted the second-lowest bid amount of Rs 488.78 crore for the Central Vista Avenue/Rajpath redevelopment project which is being executed under the government's Rs 13,500 crore Central Vista revamp project.

In its notice inviting tender, the CPWD, which is executing the Central Vista project, said that the redevelopment work of Central Vista Avenue will be executed in a phased manner so that some parts of Rajpath are available for visitors.

Apart from Shapoorji Pallonji and Company Limited and Tata Projects Limited, NCC Ltd and ITD Cementation India Limited had qualified for the opening of financial bids.

In September last year, Tata Project had won the tender work for the construction of the new Parliament building.

The CPWD said that once the redevelopment of Rajpath is complete, a separate supplementary agreement for comprehensive maintenance and operation of services will be drawn for a period of five years with the contractor.

On Thursday, the Supreme Court gave the green signal to the Central Vista revamp project, holding there was "no infirmity" in the grant of environment clearance and permissions for change of land use.

The CPWD will soon start the construction work of the new Parliament building once it gets permission from the Heritage Conservation Committee, officials said on Tuesday.