'Indu Sarkar', a film set in the Emergency era directed by Madhur Bhandarkar, has been opposed by the Congress for its portrayal of Indira Gandhi and the Gandhi family. 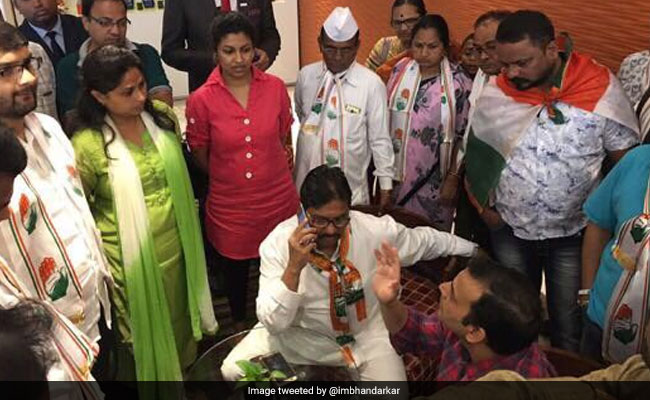 Indu Sarkar film event in Pune had to be cancelled after Congress activists protested the film.

"We are like hostage in the hotel room. We had to cancel the event. The hotel management asked us not to step out as the cadre is here since 1 p.m....Since the last three hours, we have been locked in one room. My whole team is in the room," Mr Bhandarkar told news agency IANS over the phone.

Mr Bhandarkar even tweeted a few images of some of the Congress party members. He captioned them: "Congress workers have barged in the hotel lobby and created ruckus, me and the team are stranded like hostages in hotel room. Pune activity cancelled." 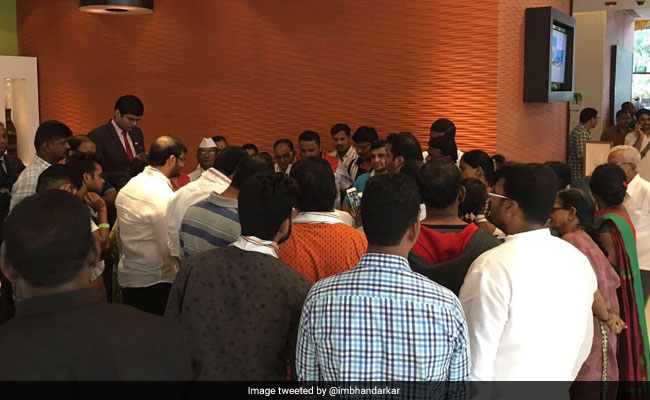 The film's team had planned to visit Suryadatta Institute of Management and Mass Communication today for the promotional event.

The film's spokesperson said: "We received a call from Sanjay Chordiya from Surya who had arranged the whole press conference. He urged us to cancel it as they received a threat from local Congress party workers. As soon as we got to know, we cancelled the event." 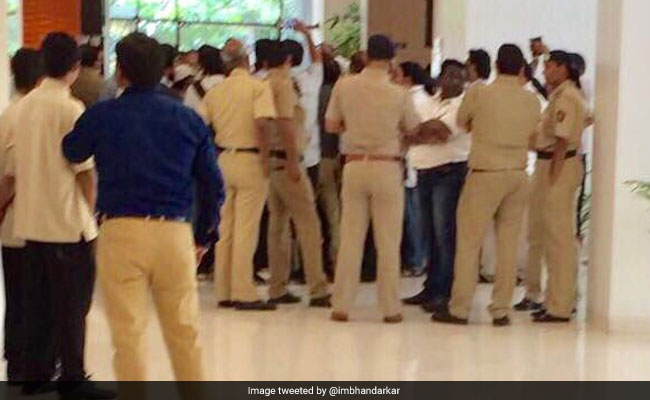 The police had to be called in after Congress activists disrupted the Indu Sarkar event.

The film, set against the backdrop of the 1975-77 Emergency, has characters inspired by the late Prime Minister Indira Gandhi and her son Sanjay Gandhi.

Earlier also, Mumbai Congress President Sanjay Nirupam had penned a letter to Central Board of Film Certification (CBFC) chief Pahlaj Nihalani, asking for the movie to be screened for them before it is censored.

Promoted
Listen to the latest songs, only on JioSaavn.com
CBFC later suggested 12 cuts and two disclaimers in the film. Bhandarkar had been asked to remove words like RSS and Akali from Indu Sarkar.