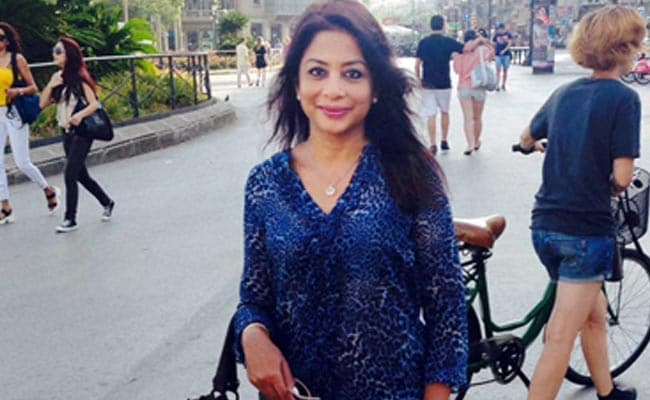 Indrani Mukerjea recently said she fears her life is in danger

Mumbai: Indrani Mukerjea, the former media entrepreneur, has served her husband Peter Mukerjea a legal notice for divorce. Indrani, lodged in the Byculla Women's Jail, said in her notice that their marriage had "irretrievably broken down".

Indrani, who recently claimed she feared for her life, demanded an amicable financial settlement from Peter Mukerjea, and gave him April 30 as a deadline so that the procedure to dissolve the marriage could be initiated.

"My client states that your marriage is now irretrievably broken down and there is no chance of reconciliation. This fact has been acknowledged by you as well," reads the notice.

Sheena Bora, 24, was Indrani Mukerjea's daughter from a previous marriage who she claimed to the world was her sister. Sheena Bora was killed in April 2012 and for three years after that she lied to friends and family that Sheena had gone to the US. Indrani was arrested along with her former husband Sanjeev Khanna in August 2015 and Peter Mukerjea too was arrested in November that same year for being a part of the controversy.

Indrani had recently told a court that she feared for her life. Earlier this month, Indrani was admitted to hospital in a semi-conscious state after a suspected drug overdose. A private hospital's report had confirmed a significant presence of the anti-depressant drug benzodiazepine.
Comments
Indrani MukerjeaPeter Mukerjea