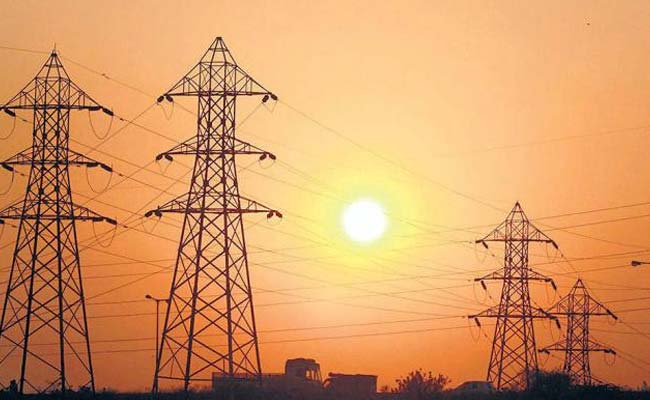 The minister also told the House that 1,107.82 billion units of electricity were generated last fiscal.

India imported 5.24 billion units of electricity from Bhutan last fiscal, which was 0.47 per cent of the total output.

Goyal also said that to meet the rising demand of power, as per 18th Electric Power Survey (EPS), the capacity addition target of 88,537 MW from conventional sources has been planned during 12th Five-Year Plan.