India's Most-Advanced Warship to Get the Missiles That Were Missing 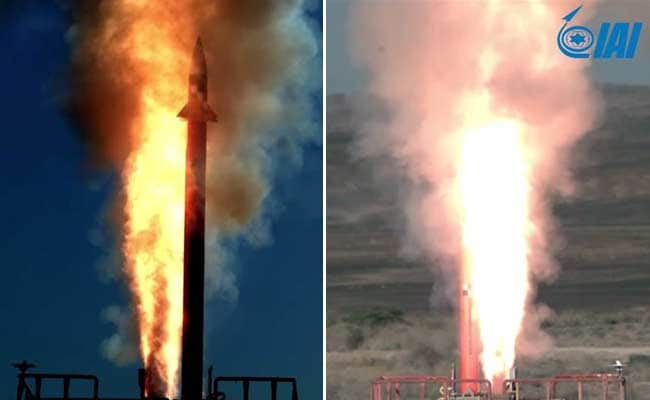 The Barak 8 is a long range surface to air missile

When the Indian Navy commissioned its most-advanced warship eight months ago, the INS Kolkata was missing its primary weapon system - the Barak 8 long range surface-to-air missiles, 32 of which were meant to be carried onboard in ready-to-fire mode. NDTV has learned that the Barak 8 missile has cleared all its tests and is ready for induction.

The missile, designed to intercept incoming anti-ship missiles at a range of at least 70 kilometres, has been made in partnership with Israel, where it has successfully completed trials, and will be refitted on the INS Kolkata in either April or May, said sources.

The missile will simultaneously be fitted on board the INS Kochi, the sister ship of the INS Kolkata, which will soon be commissioned and subsequently, on the last ship of the class, the INS Chennai.

The Barak 8, which has been co-developed with Israel, features an advanced target tracking system designed by an Israeli company, and a rocket motor built in India. The missile is being manufactured at Bharat Dynamics Limited, a government-owned enterprise based in Hyderabad that is also supplying the Army and Air Force with the indigenous Akash surface-to-air missile system.

The Barak 8 is considered a game-changer for the Indian Navy because it adds a world-class system designed to destroy any anti-ship missile launched by the Pakistani or Chinese navies. Key to the Barak 8's ability to intercept incoming missiles is the Israel-made MF-STAR radar system which is capable of simultaneously tracking hundreds of airborne targets to a range of more than 250 kilometres. 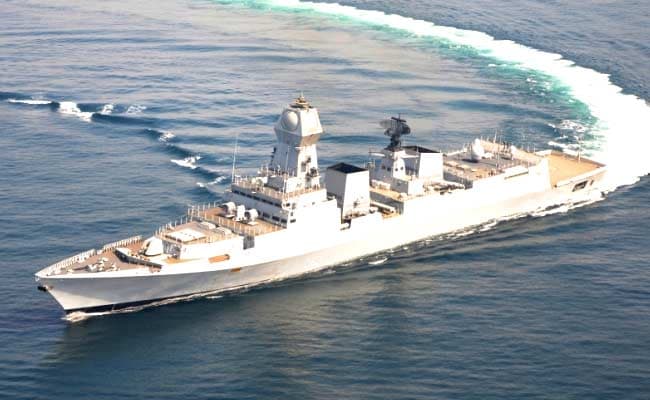 The Kolkata-class destroyers have been designed to escort India's aircraft carriers, the INS Vikramaditya, the indigenously built INS Vikrant (still under construction), the old INS Viraat (still in service) and ultimately the INS Vishal, a 60,000 ton carrier which is still in the design phase.