It also said that the recovery rate has been improving consistently and the total recoveries have now crossed the nine lakh-mark. 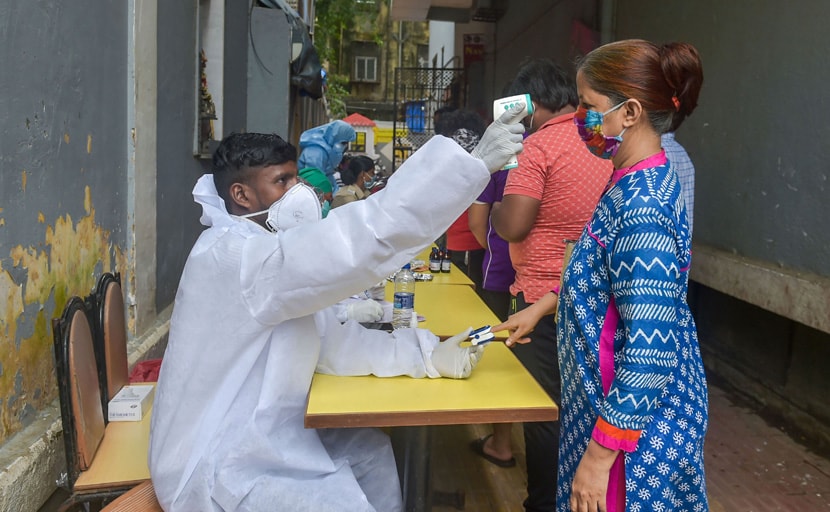 India also recorded more than 30,000 recoveries in a single day for the fourth successive day.

India's COVID-19 fatality rate has been progressively falling and currently stands at 2.28 per cent which is among the lowest in the world, the government said on Monday, attributing the dip to factors like aggressive testing and an effective containment strategy.

It also said that the recovery rate has been improving consistently and the total recoveries have now crossed the nine lakh-mark.

"With effective containment strategy, aggressive testing and standardised clinical management protocols based on holistic standard of care approach, the case fatality rate has significantly dipped," the ministry said in a statement.

The case fatality rate is progressively falling and currently is at 2.28 per cent, it said, adding that India has one of the lowest fatality rates in the world.

India also recorded more than 30,000 recoveries in a single day for the fourth successive day with 31,991 patients discharged in the last 24 hours, the ministry said.

The number of recovered patients now stands at 9,17,567 with the recovery rate at 64 per cent, it said.

As a result of low mortality and more people recovering, the recovered cases exceed the active cases (4,85,114) by 4,32,453 as on Monday, the ministry said.

Medical attention continues to be provided to all active cases in hospitals and home settings, it said.

The country's number of deaths rose to 32,771 with 708 fatalities being recorded in a day, the data updated at 8 am showed.