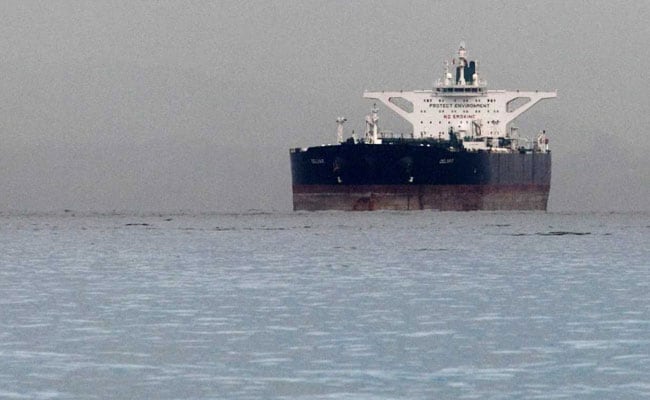 Sources have said that India, Iran's top oil client after China, would not completely halt imports.

India imported about 523,000 barrels per day (bpd) of oil from Iran in August, down 32 percent on a month earlier, preliminary tanker arrival data showed, as the United States steps up pressure on buyers to halt Iranian energy imports from November.

Some of the shipments were loaded in July and arrived in August, the data obtained by Reuters from trade sources showed.

The August 2018 imports were still 56 percent higher than the same month last year, the data showed, as state refiners were attracted by discounts offered by Iran this year.

Annual import plans by state refiners for 2018/2019 were finalised before President Donald Trump's decision in May to withdraw from a 2015 international nuclear deal with Iran and to reimpose sanctions.

A senior government official said India, Iran's top oil client after China, would not completely halt Iranian imports and would finalise its strategy on crude purchases after a meeting US officials on Thursday.

In April-August, the first five months of the 2018/2019 fiscal year, India's oil imports from Iran rose 43 percent to 646,200 bpd compared to the same period a year earlier, the data showed.

Indian Oil Corp imported about 4 million barrels in August, equivalent to about 134,000 bpd, or half the amount it imported in July.

State refiners have faced delays in securing permission to use Iranian tankers and insurance, as federal policy requires them to favour Indian shippers and insurers, industry experts said. Western and Indian shippers are winding down their exposure to Iran before sanctions take effect.

Reliance Industries Ltd, operator of the world's biggest refining complex, and Hindustan Petroleum CorpNS> did not buy oil from Iran in August.

Monthly imports by Mangalore Refinery and Petrochemicals' and Nayara Energy, part owned by Russian oil giant Rosneft, were little changed at about 120,000 bpd and 138,000 bpd, respectively, the data showed.

In January-August 2018, India's oil imports from Iran were up 21 percent at 600,400 bpd compared with the same period a year ago, the data showed.