Dissolving the IRSDC was based on the recommendation of the principal economic advisor of finance ministry for the rationalisation of railway bodies by closing down or merging multiple organisations, said a letter issued by the Railway Board. 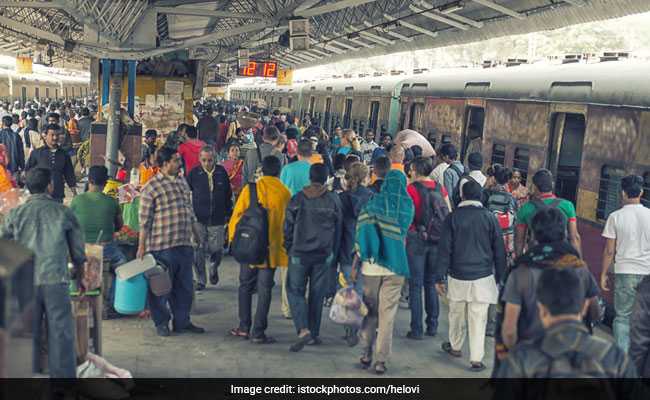 Railway Board has ordered all procedural formalities for closure of IRSDC to be initiated. (File)

This was based on the recommendation of Principal Economic Advisor of Finance Ministry Sanjeev Sanyal for rationalisation of railway bodies by closing down or merging multiple organisations, said the letter.

In a communication to all general managers, the board ordered that all necessary procedural formalities for closure of IRSDC should be initiated.

With this step, the IRSDC is the second organisation under the Ministry of Railways to be shut down after the closure of the Indian Railways Organisation for Alternative Fuel (IROAF) on September 7, 2021.

It is notable that the nine-year-old special purpose vehicle (SPV) for the job, IRSDC is the joint venture company between the Indian Railway Land Development Authority and Indian Railway Construction Limited (IRCON).

It is worth mentioning that the IRSDC is at the core of Indian Railway's mission of transforming the country's railway stations into world-class 24x7 hubs and is the nodal agency as well as the main Project Development Agency (PDA) for the redevelopment of railway stations.