A total of 17 banks have accused Vijay Mallya of willfully defaulting on more than Rs 91 billion in debt accumulated by Kingfisher Airlines. 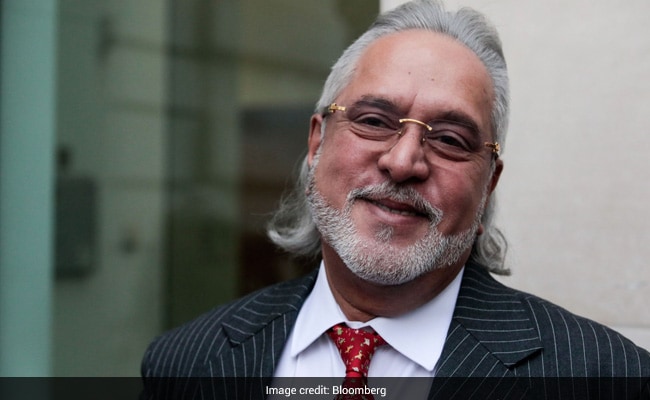 Defaulter and former billionaire Vijay Mallya was arrested in London in 2017 and faces extradition.

Banks in India received Rs 71.82 billion ($967 million) by selling defaulter and former billionaire Vijay Mallya's stake in the United Breweries Ltd, according to a statement by the Enforcement Directorate.

The shares were seized by the Enforcement Directorate, after banks alleged that Vijay Mallya had defrauded them. The bulk of the shareholding in United Breweries worth Rs 58.25 billion were sold today, while Rs 13.57 billion were recovered in 2019. The remaining Rs 8 billion of shares are expected to be sold in the next two days, the probe agency said.

Vijay Mallya, who's known as the "King of Good Times" in the country, was arrested in London, UK, in April 2017 and faces extradition. A clutch of 17 banks accuse him of willfully defaulting on more than Rs 91 billion in debt accumulated by Kingfisher Airlines -- a full-service carrier he founded in 2005 that was shut down seven years later. A willful defaulter refuses to repay loans despite having the means to do so.

Massive bad loans have been the biggest drag on growth for banks with protracted legal and regulatory proceedings adding to slow recoveries. As well as Vijay Mallya, the Enforcement Directorate has also seized assets under the money laundering act from two other former billionaires Nirav Modi and Mehul Choksi.

The total assets seized from the three defaulters are worth Rs 181.7 billion (Rs 18,170.02 crore), about 80 per cent of the total loss for banks, the Enforcement Directorate said.

Rajya Sabha Lost 47 Hours Due To Interruptions In Monsoon Session