No Possibility Of Joining Nuclear Treaty As A Non-Weapons State: India

Despite being a non-party, India abides by the principles and objectives of the Non-Proliferation Treaty or NPT, including its nuclear disarmament aspirations, India's envoy to the UN Amandeep Singh Gill said 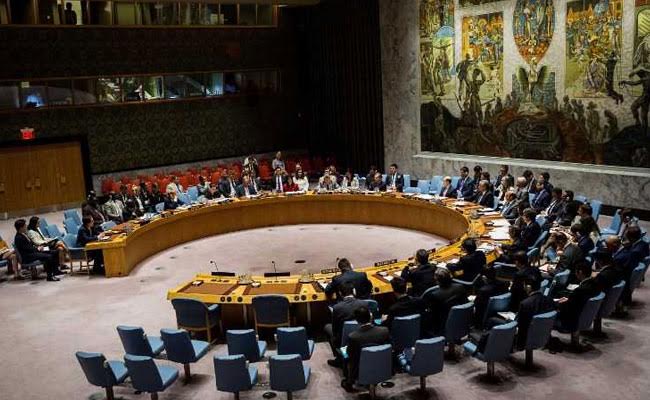 United Nations: India has rejected the possibility of joining the Non-Proliferation Treaty or NPT as a Non-Nuclear Weapon State while remaining "committed" to a unilateral, voluntary moratorium on nuclear explosive testing.

Permanent Representative of India to the Conference on Disarmament, Amandeep Singh Gill, addressed the UN General Assembly yesterday. He said while India's position on the NPT needs no reiteration, India supports upholding and strengthening the global non-proliferation objectives. He also said that despite being a non-party, India abides by the objectives of the NPT, including its nuclear disarmament aspirations.

The NPT is an international treaty whose objective is to prevent the spread of nuclear weapons and weapons technology, to foster the peaceful uses of nuclear energy, and to further the goal of disarmament.

Taking a dig at Pakistan, Mr Gill said, "We have updated our agenda; and hope our friends will renew theirs and focus on the real implementation deficits on non-proliferation and disarmament".

India did not participate in the negotiations leading to the adoption of the Treaty on the Prohibition of Nuclear Weapons; hence it is not bound by its clauses. As a responsible nuclear power, India has a policy of credible minimum deterrence and non-use of nuclear weapons against non-nuclear weapon states, Mr Gill said.

Promoted
Listen to the latest songs, only on JioSaavn.com
India's Permanent Representative also expressed deep concerns over North Korean nuke tests which violated its international commitments towards denuclearisation of the Korean Peninsula. He called upon Pyongyang to refrain from actions that has the potential to adversely affect the peace and stability in the region.

Voicing India's apprehensions about nuclear proliferation, Mr. Gill said, "The international community should take a united stand against those who indulge in or benefit from clandestine proliferation linkages."