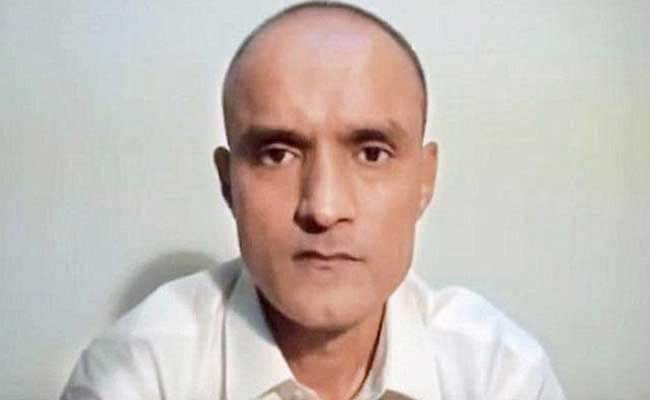 New Delhi: India has asked Pakistan to provide a certificate with updates on the health of Kulbhushan Jadhav, a retired Indian naval officer sentenced to death by a Pakistani military court.

"We haven't seen, we haven't met (Mr Jadhav). He has been in Pakistan's custody for more than a year. So the well-being and state of health of Jadhav is a matter of great concern.

"We have asked Pakistani government earlier also, and yesterday, our High Commissioner (Gautam Bambawale) made a request on providing a report on his medical condition. So we await Pakistan's response," Mr Baglay told the Press Trust of India.

Mr Jadhav was arrested on March 3, 2016, allegedly from Balochistan. India says he was kidnapped in Iran, where he ran a small business.

India has demanded consular access to Mr Jadhav for 16 times so far. Pakistan has denied all requests for access in the case.

Promoted
Listen to the latest songs, only on JioSaavn.com
Mr Jadhav's mother has filed an appeal at a higher court in Pakistan. The appeal was filed in the name of Avanti Jadhav by the Indian envoy in Islamabad in the Pakistan court of appeals yesterday.

In December 2016, Pakistan's foreign affairs advisor Sartaj Aziz had told the senate that the evidence against Mr Jadhav was not conclusive.