As many as 100 new airports will be built through public private partnership, the civil aviation minister said. 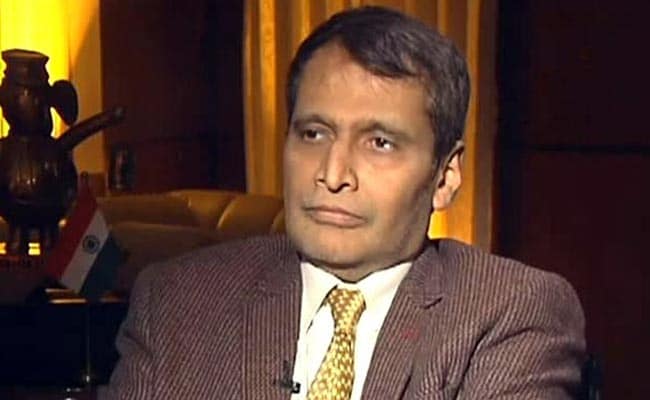 The government is working on a cargo policy, Suresh Prabhu said.

India plans to construct 100 airports at an estimated cost of $60 billion (about Rs. 4.2 lakh crore) in the next 10 to 15 years, civil aviation minister Suresh Prabhu said today.

The country's aviation sector is one of the fastest-growing in the world and has recorded 50 months of double-digit traffic growth.

As many as 100 new airports would be built in the next 10 to 15 years for about $60 billion. These airports are to be constructed through public private partnership, Mr Prabhu said.

The government is also working on a cargo policy, he added.

According to global airlines' group International Air Transport Association (IATA), India is expected to overtake Germany, Japan, Spain and the UK within the next 10 years to become the world's third largest air passenger market.