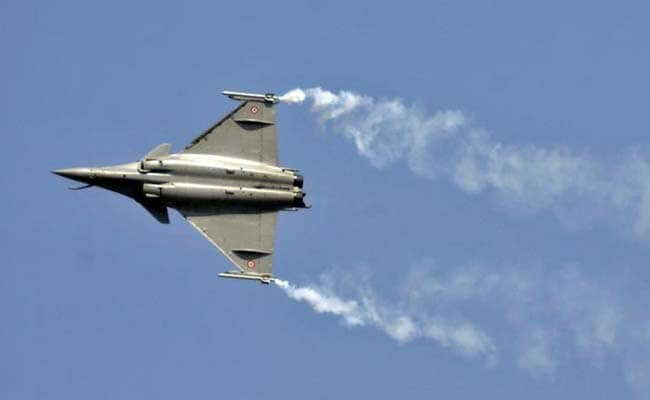 New Delhi: As the number of fighter squadrons steadily dip, India will make do with the 36 Rafale Fighters, three squadrons of the Russian Made SU-30MKI that are in the making and make up the rest of the numbers with the indigenously made Tejas (Mark-II).

"We plan to induct as many as a Tejas Mark-II to make up the number" a senior Indian Air Force (IAF) official told NDTV.

Earlier, speaking to Press Trust of India, Defence Minister Manohar Parrikar said that India is unlikely to increase the number of Rafale fighters. The defence minister said that French-made jets were "way too expensive."

The Modi government has also questioned UPA for clearing the French fighter deal which was likely to cost the nation over USD 20 Billion.

"I also feel like having a BMW and Mercedes. But I don't because I can't afford it. First I can't afford it and second I don't need it. So, 126 Rafales was economically unviable. It was not required," Mr Parrikar said.

The proposal to buy 126 French Fighters fell through after nearly decade-long negotiations between India and France. Faced with the dipping number of Fighters, India decided to buy 36 "ready-to-fly" fighters instead of trying to acquire technology from Dassault and make it in India.

"It is a very pragmatic decision considering the shortfall and capability gaps" a senior IAF officer told NDTV.