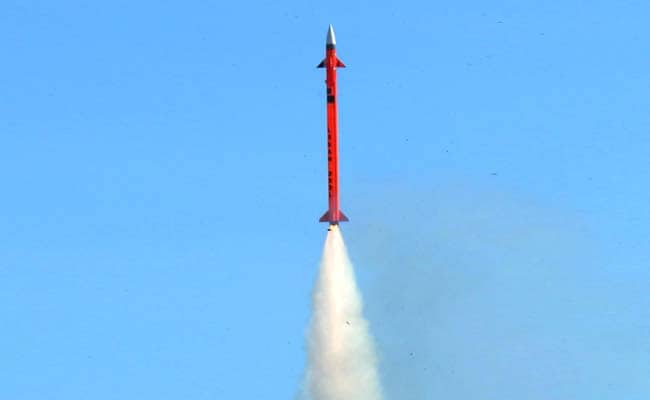 The missile, was test launched at the Integrated Test Range (ITR) in Chandipur near Balasore, Odisha.

Balasore, Odisha: In a bid to galvanise its air defence capabilities, India today successfully test fired a new, long range surface-to-air missile jointly developed with Israel from a defence base off Odisha coast.

The long range missile, a product of a joint venture between India and Israel, was test launched from a mobile launcher at the Integrated Test Range (ITR) in Chandipur near Balasore at around 10:13 hours, a DRDO official said.

The trial was successful and some more rounds of test are expected to be conducted shortly, the DRDO scientist said.

"Apart from the missile, the system includes a Multi Functional Surveillance and Threat Alert Radar (MF STAR) for detection, tracking and guidance of the missile," the official said, adding the missile along with MF-STAR would provide the users the capability to neutralise any aerial threats. 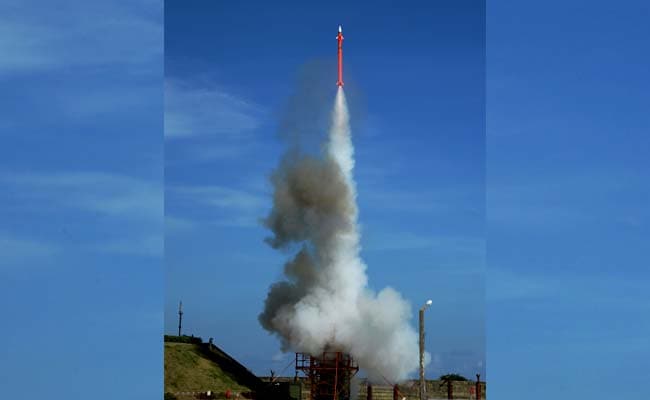 The trial was successful and some more rounds of test are expected to be conducted shortly.

Earlier, between June 30 and July 1, 2016 three consecutive test firing of the medium range surface to air missile, jointly developed by India and Israel were conducted from the Defence Research & Development Organisation (DRDO) base at Chandipur. The missile guided by armoured seeker had successfully hit the last minute manoeuvring target.

Indian Navy had also successfully test launched the long range surface to air missile (LR-SAM). The test was undertaken on the Western Seaboard by INS Kolkata on December 30, 2015. These missiles would be inducted in all the three services after trials were completed.

Many Indian industries like BEL, L&T, BDL, and TATA group of companies besides other private industries have contributed to the development of a number of subsystems which have been put into use in this flight test, the official said.

Promoted
Listen to the latest songs, only on JioSaavn.com
As a safety measure, Balasore district administration in consultation with the defence officials had temporarily shifted 3,652 persons residing within 2.5 km radius of the launch pad No.3 of the ITR at Chandipur to nearby temporary shelter centres this morning to ensure a safe launch of the missile, a district revenue official said.

Fishermen engaged in fishing along the Bay of Bengal in three coastal districts of Balasore, Bhadrak and Kendrapada were asked not to venture into the sea during the time of the test launch.