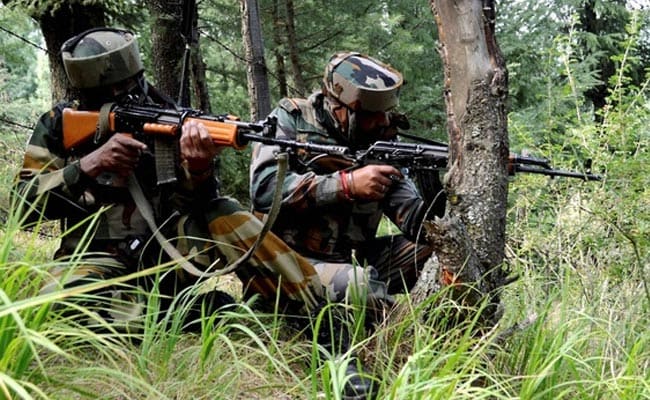 The exercise would focus on building military to military co-operation and inter-operability, and will be conducted in Pune.

It would be held over a period of 14 days, with the basic objective of enhancing confidence and trust between the two militaries, which are often called upon to engage in anti-terrorism operations.

"The aim of the joint training is to share the best military practices and promoting healthy military to military relations between the two armies and developing joint strategies by sharing expertise of conducting operations," the statement said.

"The idea is to tap the rich repository of experience of each other and extract maximum learning value from the joint training. Forming part of different levels of the military to military engagement across the entire spectrum of operations, this exercise will enrich the two contingents in further honing basic military skills."

The statement added that joint military exercises will uphold the values of peace, prosperity and stability in the region.

Senior military observers of both the countries would be attending the final tactical exercise scheduled to be held at Aundh military station on 10-11 October, 2015.