There is no question of engaging with the Labour Party or its representatives on this issue, Raveesh Kumar said. 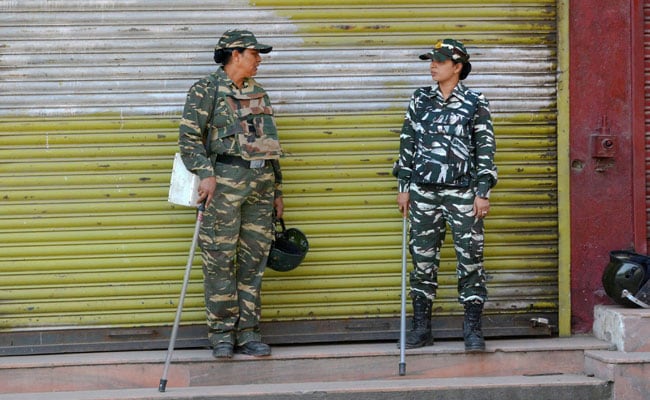 India on Wednesday slammed the UK's Labour Party after it passed a resolution calling for international intervention on the Kashmir issue.

There is no question of engaging with the Labour Party or its representatives on this issue, he said.

The UK's opposition Labour Party on Wednesday passed an emergency motion on Kashmir calling for party leader Jeremy Corbyn to seek international observers to "enter" the region and demand the right of self-determination for its people.

"Government has noted certain developments at the Labour Party Conference on September 25 pertaining to the Indian State of Jammu and Kashmir. We regret the uninformed and unfounded positions taken at this event," Raveesh Kumar said.

"Clearly, this is an attempt at pandering to vote-bank interests. There is no question of engaging with the Labour Party or its representatives on this issue," he added.

In contrast with the British government's official stand of Kashmir being a bilateral issue between India and Pakistan, the opposition resolution tabled at the Labour Party's annual party conference in Brighton calls for intervention by Jeremy Corbyn to ensure someone from the party is represented to attend the United Nations Human Rights Council (UNHRC) on the issue.

The resolution also calls for Mr Corbyn to meet the high commissioners of both India and Pakistan to ensure there is "mediation" and restoration of peace and normality to prevent a potential nuclear conflict.

India maintains that the Kashmir issue is a bilateral one and no third party has any role in it.