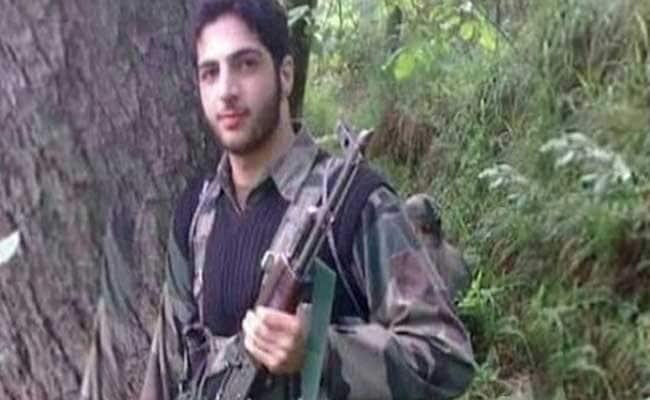 New Delhi: India has hit out at Pakistan for glorifying terrorist Burhan Wani, saying Islamabad's terror support and sponsorship need to be condemned by 'one and all'.

Promoted
Listen to the latest songs, only on JioSaavn.com
Wani was responsible for several attacks against security personnel in Jammu and Kashmir.

Pakistan Prime Minister Nawaz Sharif yesterday paid Tribute to Wani, saying his death "infused a new spirit in the struggle for freedom" in the Kashmir Valley.