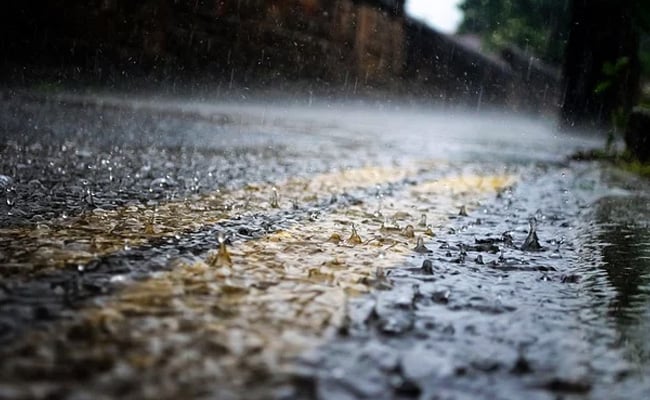 The formation took place due to the cyclonic circulation over Bay of Bengal: IMD (Representational)

The India Meteorological Department (IMD) has forecast an increase in rainfall activity in Tamil Nadu, Puducherry, Kerala and Mahe during the next five days.

The weather agency further predicted that a few areas over South interior Karnataka and Lakshadweep may also receive rainfall between November 4 and 8.

"The formation took place, under the influence of a cyclonic circulation lies over Southwest Bay of Bengal off Sri Lanka coast and a trough runs from the southeast Arabian Sea to Karnataka coast across Lakshadweep area in lower tropospheric levels. Generally dry weather very likely to prevail over most parts of north, west, and central India and over some parts of east India during the next 5 days," the IMD tweeted.