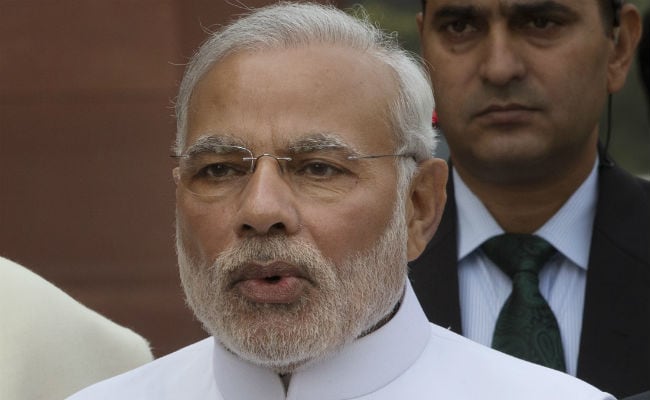 New Delhi: The WHO has declared that mothers and newborns are free from tetanus at the time of birth in India, Prime Minister Narendra Modi said in New Delhi today.

He was inaugurating the Call to Action Summit 2015 - an initiative to reduce child and maternal deaths across the world - and said the event will help the developing countries to tackle health challenges related to women and child.

Boasting India's polio-free status, PM Modi said: "Indian was declared polio free because of the collective efforts of several stakeholders. I am happy to inform you that today the WHO has declared India maternal and neonatal tetanus free."

Over 600 delegates from across the world will attend the two-day summit to discuss initiatives to reduce maternal and child mortality rate.

Health Minister JP Nadda and the health ministers of several nations including Senegal, South Sudan, Afghanistan and Ethiopia were among those who attended the event.

According to the World Health Organisation (WHO), there are 24 countries that make up for 36 percent of the global population and account for 70 per cent of child and maternal deaths.