India was among the 51 countries invited to the conference held in London. 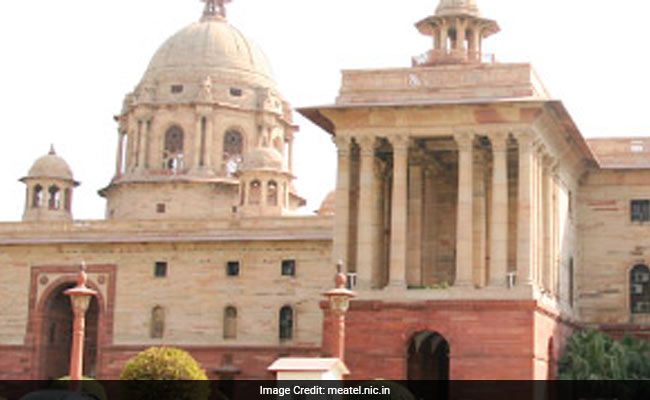 India could not attend a climate conference in London due technical issues. (File)

India could not attend a climate conference in London a few days ago due to technical difficulties, an environment ministry official said on Wednesday while dismissing reports that it amounted to skipping the meeting as the country's stand was already made clear at the G20 Summit held on July 15-16.

"India attended the G20 ministerial meeting and made its stand clear. The UK climate ministerial meeting was right after that. It was being held in the middle of the Parliament session, so it was decided that this time we cannot be present physically, but we never decided not to participate.

"At an official level we wanted to participate virtually but could not because of various technical issues," Ministry of Environment spokesperson Gaurav Khare said.

India was among the 51 countries invited to the conference held in London. It was a closed-door ministerial meeting on the global climate crisis, ahead of the 26th UN Climate Change Conference (COP 26) to be held in Glasgow, UK later this year.

India was invited to the conference called by COP 26 president-designate Alok Sharma following the G20 joint ministerial meeting on energy and climate.