The Independent Election Commission (IEC) of Afghanistan announced on Tuesday that Mr Ghani won 50.64 per cent of the vote. 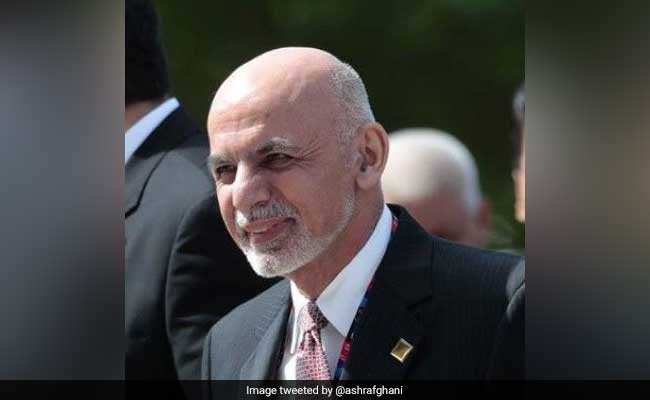 India on Thursday congratulated Afghanistan President Ashraf Ghani on his re-election following the announcement of final results of the presidential elections.

The Independent Election Commission (IEC) of Afghanistan announced on Tuesday that Mr Ghani won 50.64 per cent of the vote against Chief Executive Abdullah Abdullah, who secured 39.52 per cent of votes during the election on September 28 last year.

However, Mr Abdullah has contested the final results.

In a statement issued on Thursday, Ministry of External Affairs said, "India supports the democratic aspirations of the people of Afghanistan and remains committed to continue to work with the new Government."

Without referring to the ongoing US-Taliban peace talks, the government also reiterated that it will strive towards strengthening India-Afghanistan bilateral strategic partnership "in fighting the scourge of externally sponsored terrorism and for an enduring and inclusive national peace and reconciliation which is Afghan led, Afghan owned and Afghan controlled."

The Ministry said it hoped that Mr Ghani's new Government and all political leaders in Afghanistan would work to strengthen national unity, promote inclusivity and protect the rights and interests of all sections of society.