Commenting on the rankings, Commerce and Industry Minister Piyush Goyal said that "India innovating like never before". 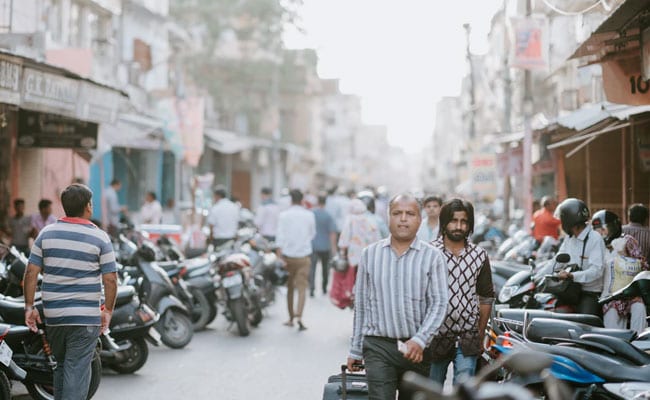 India climbed six notches to 40th position in the Global Innovation Index 2022 on account of improvement in several parameters, according to a report by the Geneva-based World Intellectual Property Organization (WIPO).

It said that India's innovation performance is above average for the upper middle-income group in almost every innovation pillar, with the exception of infrastructure, where it scores below average.

"Turkiye and India enter the top 40 for the first time, placed 37th and 40th, respectively. India overtakes Viet Nam (48th) as the top lower middle-income economy for innovation," it added.

It said that middle-income economies China, Türkiye and India continue to change the innovation landscape; others like the Islamic Republic of Iran and Indonesia show promising potential.

"Within Central and Southern Asia, India continues to lead in 40th position, moving further up the rankings, from its 46th position in 2021, and its 81st rank in 2015," it added.

Commenting on the rankings, Commerce and Industry Minister Piyush Goyal said that "India innovating like never before".

In the rankings, the top position was occupied by Switzerland. It was followed by the US, Sweden, the UK and the Netherlands. China was placed in the 11th position.