India-China Trade Has Potential Worth US $80 Billion in 2015: Industry Lobby 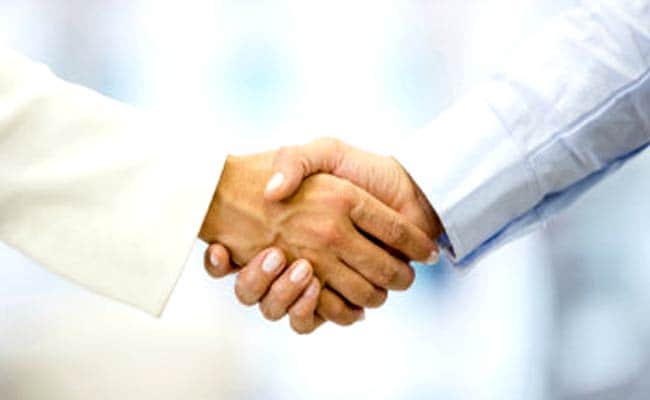 "Despite the devaluation in Chinese yuan and fluctuations in rupee value, we are hopeful of upward trend in bilateral trade between India and China, which is having potential to touch USD 75-80 billion in 2015 from USD 70 billion in 2014," India China Chamber of Commerce & Industry (ICCCI) President Kashi S Deora told reporters.

This will create huge and unprecedented opportunities for both the countries, he said.

Economic cooperation between India and China in the last decade has been a remarkable story, from very modest beginning of USD 2 billion in 2000-01 to USD 70 billion.

"The leaders as well as the captains of the industry, belonging to both India and China, noted with appreciation the positive momentum in investment projects as Chinese companies respond to the invitation of Prime Minister Narendra Modi to 'Make in India' and Indian companies expand their presence in China," Hong Kong-based Meorient Exhibition CEO Gavil Fang said.

After the successful visit of Liu Weiping, Governor of Gansu province of China, last week, Governors of Guodong and Shandong and Mayor of Shanghai are expected to visit the country in November to boost the trade, Mr Deora added.