"China's relationship with India is on the priority of Chinese diplomacy and Tibet has a very long history of exchanges with India in terms of culture and religion. Tibet can play an important role in promoting relations between China and India," a senior Tibet Autonomous Region official said. 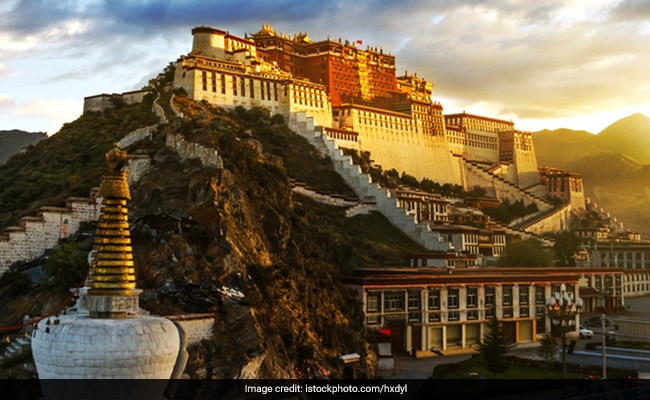 Highlighting the role of Tibet in Indo-China friendship, Sun Xiaobo, Deputy Director-General of Foreign Affairs Office in Tibet Autonomous Region, has said that the "roof of the world" can play an important role in boosting bilateral relations.

"China's relationship with India is on the priority of Chinese diplomacy and Tibet has a very long history of exchanges with India in terms of culture and religion. Tibet can play an important role in promoting relations between China and India," Mr Xiaobo told news agency ANI on Friday.

Highlighting the significance of the Kailash Mansarovar Yatra for Tibet, the Deputy Director-General said that pilgrimage is a very important component of exchange between the two countries.

"We all understand the significance of providing better service for Indians, who undertake the pilgrimage in Tibet. We will maintain this policy and do what we can to make Indians visiting Tibet feel at home," Mr Xiaobo said.

Focusing on the future of India-China relations, Mr Xiaobo said that the governments and foreign ministries of both countries have a lot of scope to improve bilateral ties by undertaking exchanges.

"Our two leaders - Prime Minister Narendra Modi and President Xi Jinping - also pay great attention in this respect. There are lots of measures ready to be implemented. We are confident that efforts by the two governments will create a better future," he stressed.

Thousands of devotees participate in the Kailash Mansarovar Yatra through a treacherous route that crosses territorial boundaries of India, Nepal, and China.

According to the schedule for this year, 18 batches will trek across the Lipulekh pass in Uttarakhand while 10 other batches will go via the Nathu la route in Sikkim. Each batch will comprise of not more than 50 people.

The Ministry of External Affairs organises the annual pilgrimage via two different routes - Lipulekh Pass in Uttarakhand, and Nathu la in Sikkim.

While the Liplekh route passes through a very mountainous area, the fully motorable Nathu la route that opened a few years ago requires minimum walking and will, therefore, help senior citizens participating in the pilgrimage.