Multiple videos shared by the Indian Army show the destruction of several Pakistani posts across the Line of Control after some of the most intense cross-border shelling broke out between Indian and Pakistani forces this year.

Some of the targets hit also include Pakistani ammunition and fuel storage buildings and launch pads for terrorists to attempt infiltration across the Line of Control (LoC). 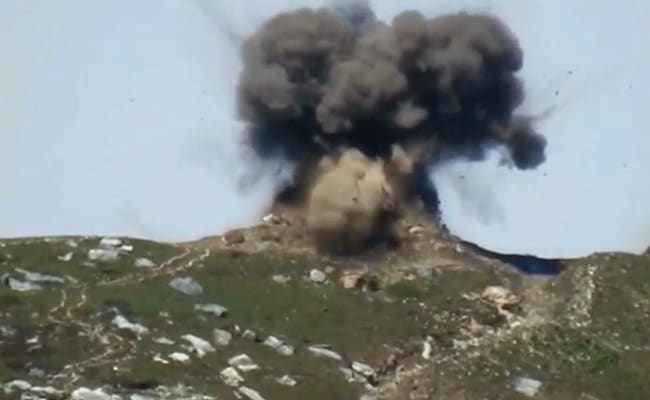 The Pakistani military started targeting Indian positions along the LoC in several sectors including Dawar, Keran, Uri and Naugam using mortars and other heavy weapons. Three civilians were killed in the attacks with several more injured.

Four soldiers, including three from the Indian Army and one from the Border Security Force, were killed in action.

The Pakistani firing came as some terrorists tried to cross into India from Keran sector. The infiltration attempt was stopped by Indian troops in forward posts, army sources said.