In US Congress, Concern Over Gauri Lankesh Murder, Threat To Kancha Ilaiah

In a speech in the US House of Representatives, a Congressman drew on the incidents to underscore how "precious" and often taken for granted freedom of expression was. 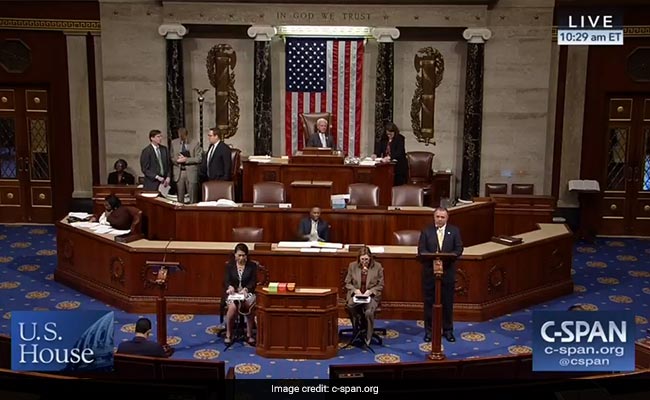 Washington: The murder of journalist Gauri Lankesh and the threats to Dalit author Kancha Ilaiah, including one by a Parliamentarian of India's ruling coalition, have not gone unnoticed even halfway across the world. In a speech in the US House of Representatives, a Congressman drew on the incidents to underscore how "precious" and often taken for granted freedom of expression was.

"Across the world, Mr Speaker, individual freedom of speech is frequently infringed. A posted critique or just sharing one's views freely on the Internet can be punishable, even by death," Harold Trent Franks, a Republican representing Arizona's 8th congressional district, said.

Mr Franks went on to mention the killing of journalist Gauri Lankesh last month outside her home and described her as an "anti-establishment figure with a reputation for her fearless criticism of undemocratic elements within the parties in power." He also noted that the circumstances of her death were "strikingly similar" to the murders of rationalists Govind Pansare, MM Kalburgi and Narendra Dabholkar in the years preceding. 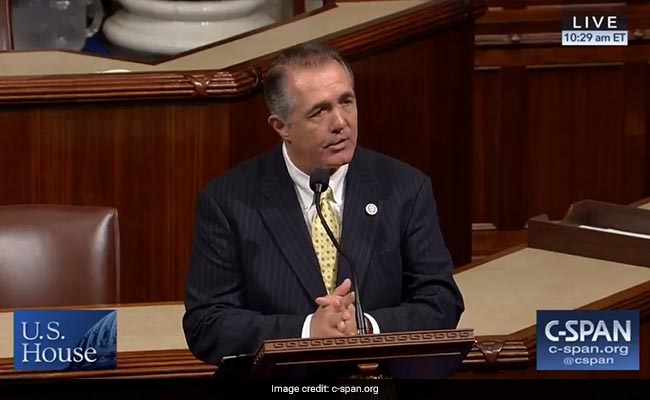 "Just weeks ago, another of India's most prominent political journalists Professor Kancha Ilaiah - known for critiquing India's caste-social order, was threatened by a Hindu member of India's Parliament. This Member of Parliament who is an ally of the current BJP government issued a statement that Kancha should be 'publically hanged'," Mr Franks said, referring to comment by Telugu Desam Party lawmaker TG Venkatesh.

"Kancha subsequently received numerous death threats. These threats had significant effect. A mob tried to attack a Professor with stones as he and co-worker were driving to a meeting. Kancha is now under self-imposed house arrest because he simply is not safe otherwise," he added.

Promoted
Listen to the latest songs, only on JioSaavn.com
"Mr Speaker, I stand on the floor of the United States House of Representatives to state unequivocally, that the United States and the entire global community is and should be deeply concerned about the threat to the life of Professor Kancha Ilaiah," he said.

"Our trusted ally and friend India is better than this, Mr Speaker. Professor Kancha Ilaiah's right and freedom to speak should not be infringed. And his protection, and that of those like him, should be of the utmost priority to the Indian government," Mr Franks said.