In This Haryana Village, No Woman Will Marry To Homes Without Toilet

The village in Haryana, Godikan, has adopted a resolution that it would persuade girls not to accept marriage proposals from families whose houses don't have toilets 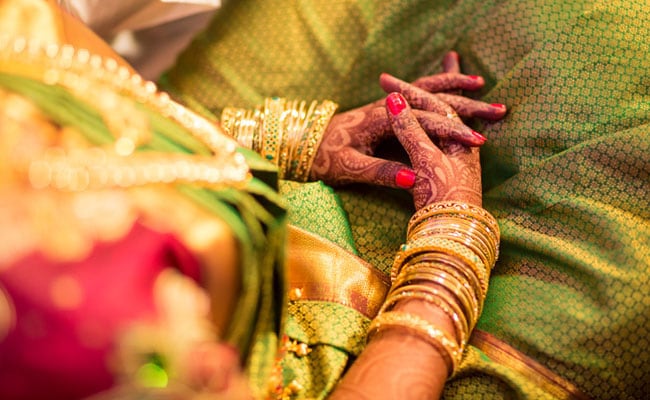 The "no toilet, no bride" resolution by the village is a unique way of preventing open-defecation

The government has been running awareness programmes and even giving funds to people in villages to build toilets. Now, a village in Haryana has gone a step ahead to persuade people to invest in building toilets.

At this village in Sirsa, 250 kilometres from Chandigarh, no man will be able to marry unless his house has a toilet.

The village, Godikan, has adopted a resolution that it would persuade girls not to accept marriage proposals from families whose houses don't have toilets, news agency ANI reported.

"All houses here have toilets. All panchayats will be motivated to take similar initiative," the district development and panchayat officer said.

Several villages in Haryana have in the past adopted similar resolution to encourage people to build toilets, a point that the Swachh Bharat Mission has also given top priority.

The "no toilet, no bride" resolution by the villages is a unique way of preventing open-defecation.

Haryana has also been battling a skewed sex ratio for a long time. In March last year, however, for the first time in the state's history, the sex ratio touched the 950 mark. The sex ratio at birth then stood at 950 girls to 1,000 boys.

This was for the first time in the history of the state, the chief minister had said.

Haryana is running a massive campaign in the state by strictly implementing the Pre-Conception and Pre-Natal Diagnostic Techniques (PCPNDT) Act, 1994 and Medical Termination of Pregnancy (MTP) Act, 1971 and running sensitisation-cum awareness campaigns promoting the girl child.